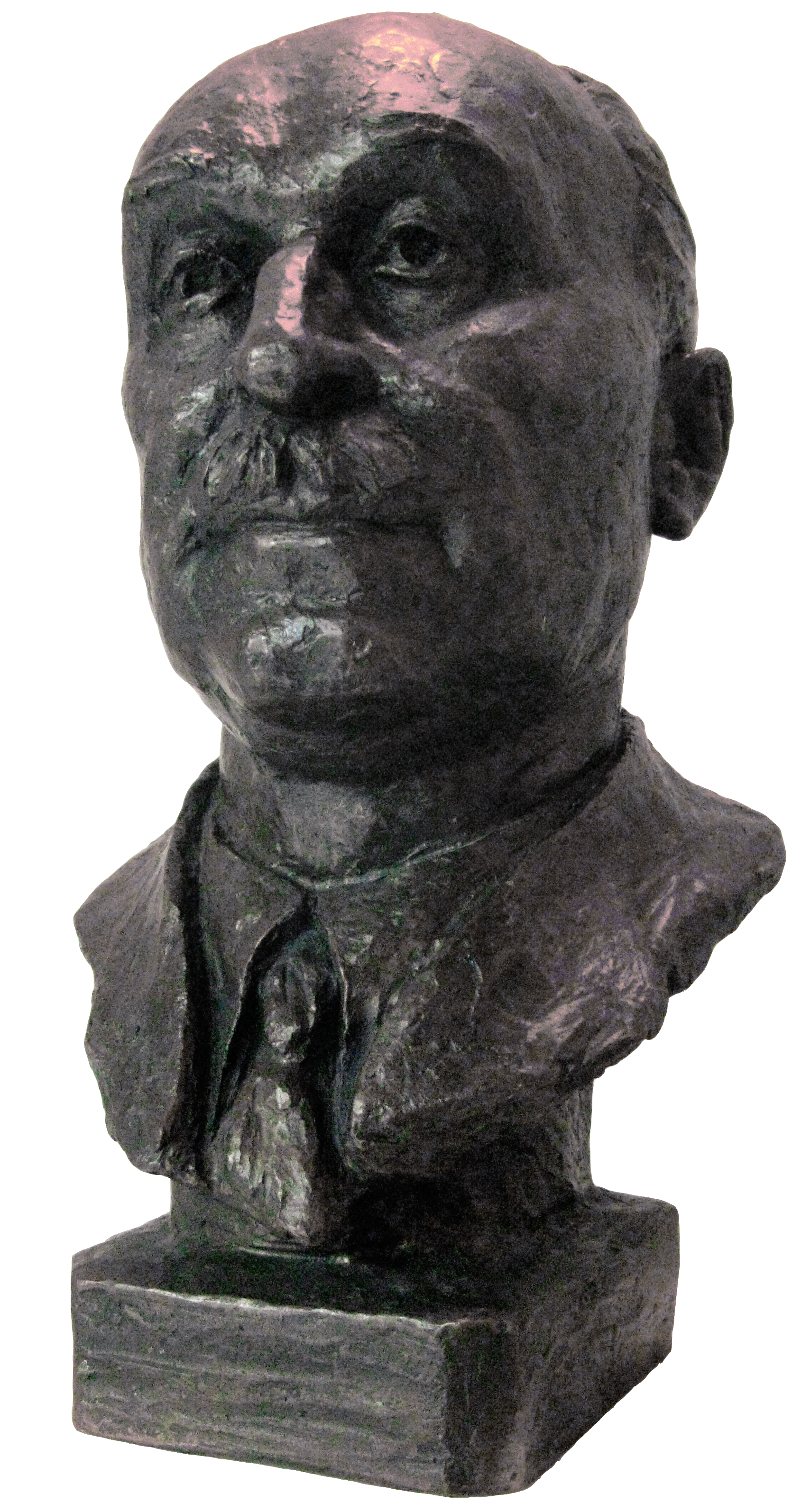 "Jean" Omer Marie Gabriel "Monnet" was a French political economist and diplomat. He is regarded by many as a chief architect of European Union/European unity and one of the founding fathers of the European Union. Never elected to public office, Monnet worked behind the scenes of American and European governments as a well-connected pragmatic internationalist. He was named patron of the 1980–1981 academic year at the College of Europe, in honour of his accomplishments.

If you enjoy these quotes, be sure to check out other famous politicians! More Jean Monnet on Wikipedia.

The great thing about making cognac is that it teaches you above everything else to wait-man proposes, but time and God and the seasons have got to be on your side.