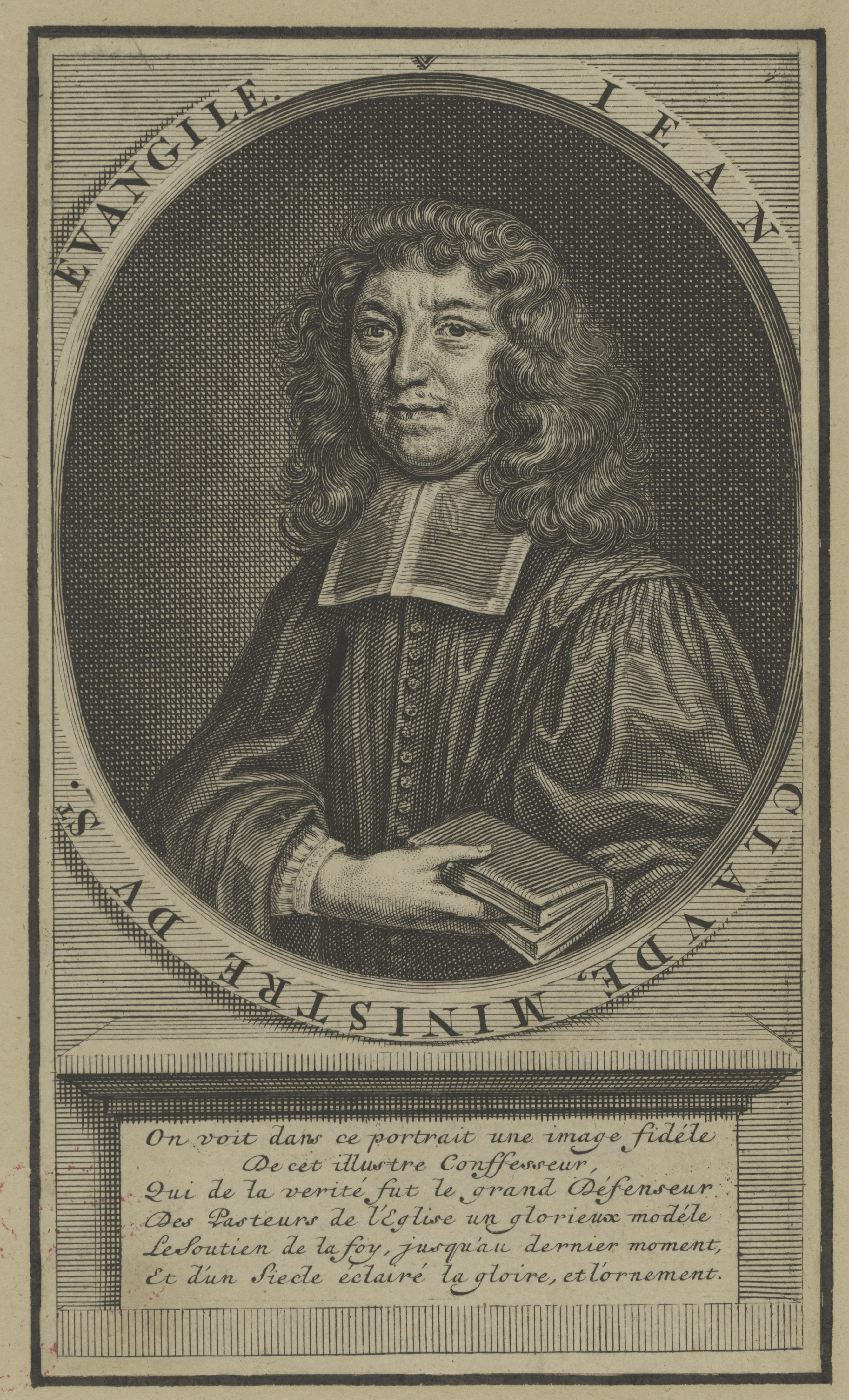 He was born at La Sauvetat-du-Dropt near Agen. After studying at Montauban, Jean Claude entered the ministry in 1645. For eight years he was professor of theology in the Protestant college of Nîmes; but in 1661, having successfully opposed a scheme for re-uniting Catholics and Protestants, he was forbidden to preach in Lower Languedoc. In 1662 he obtained a post at Montauban similar to that which he had lost, but four years later he was removed from there as well. Next he became pastor at Charenton-le-Pont/Charenton near Paris, where he engaged in controversies with Pierre Nicole (Réponse aux deux traités intitulés la perpétuité de la foi, 1665), Antoine Arnauld (Réponse au livre de M. Arnauld, 1670), and J.B. Bossuet (Réponse au livre de M. l'évêque de Meaux, 1683).

If you enjoy these quotes, be sure to check out other famous theologians! More Jean Claude on Wikipedia.

I think that (in the) evening we will release some information and clear up a little better what happened.

I don't think they're well equipped enough to do the job on their own. 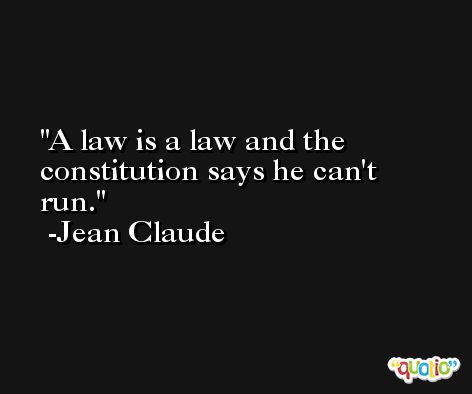 I hope we will have the analysis (Thursday) night.

I have called for additional checks to be carried out in order to guarantee safety and not to wait for the regular safety inspections. 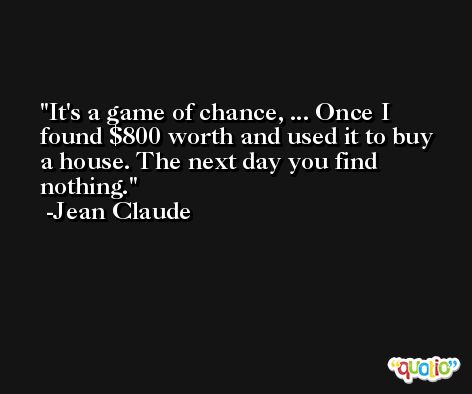 The attacks looming on the horizon.

Using archaeological and anatomical science rather than artistic interpretation makes this the most accurate likeness ever created. 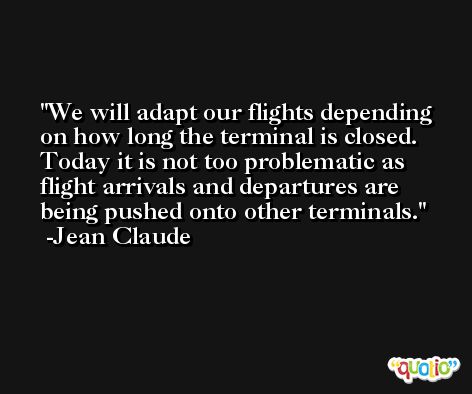