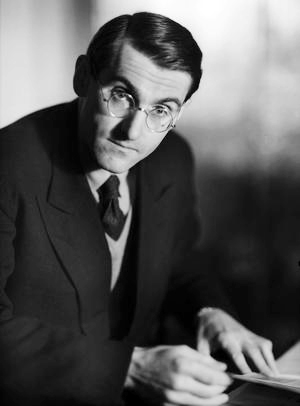 "Jean Marie Lucien Pierre Anouilh" was a French dramatist whose career spanned five decades. Though his work ranged from high drama to absurdist farce, Anouilh is best known for his 1943 play Antigone (Anouilh)/Antigone, an adaptation of Sophocles' classical drama, that was seen as an attack on Philippe Pétain/Marshal Pétain's Vichy France/Vichy government. One of France's most prolific writers after World War II, much of Anouilh's work deals with themes of maintaining integrity in a world of moral compromise.

If you enjoy these quotes, be sure to check out other famous playwrights! More Jean Anouilh on Wikipedia.

Love is, above all else, the gift of oneself.

Things are beautiful if you love them. 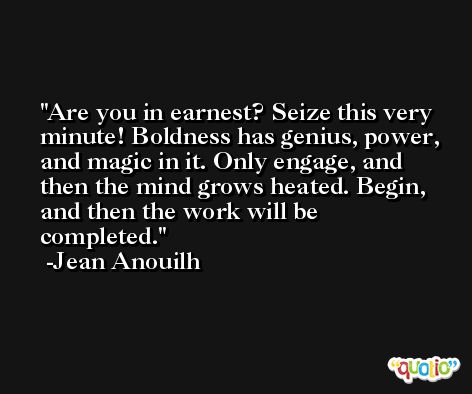 Life is a wonderful thing to talk about, or to read about in history books - but it is terrible when one has to live it.

Poor little men, poor little cocks! As soon as they're old enough, they swell their plumage to be conquerors. If they only knew that it's enough to be just a little bit wounded and sad in order to obtain everything without fighting for it. 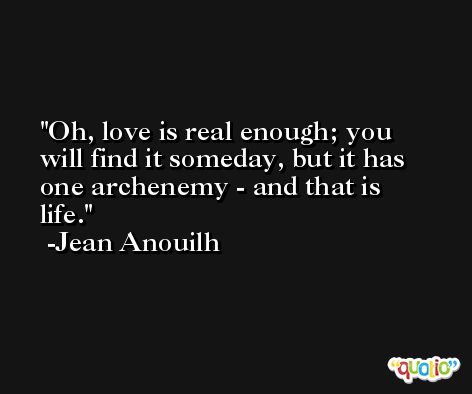 Talent is like a faucet; while it is open, you have to write. Inspiration? - a hoax fabricated by poets for their self-importance.

Beauty is one of the rare things that do not lead to doubt of God. 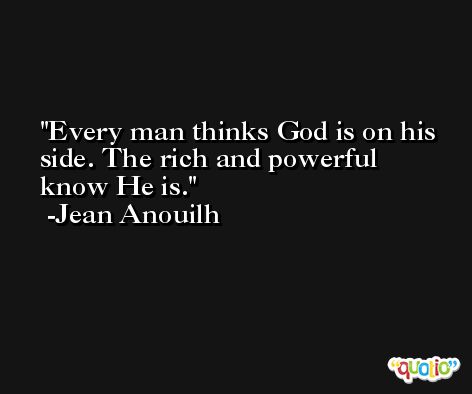 To say yes, you have to sweat and roll up your sleeves and plunge both hands into life up to the elbows. It is easy to say no, even if saying no means death.

The true masters of the art of living are already happy if they are not unhappy. 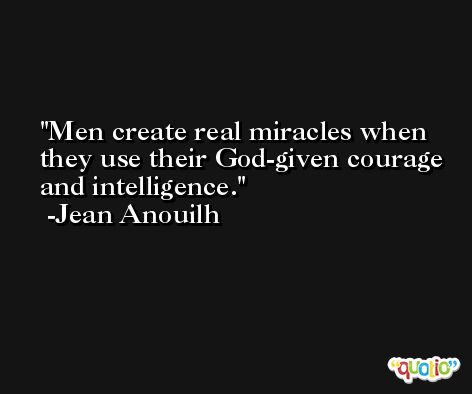