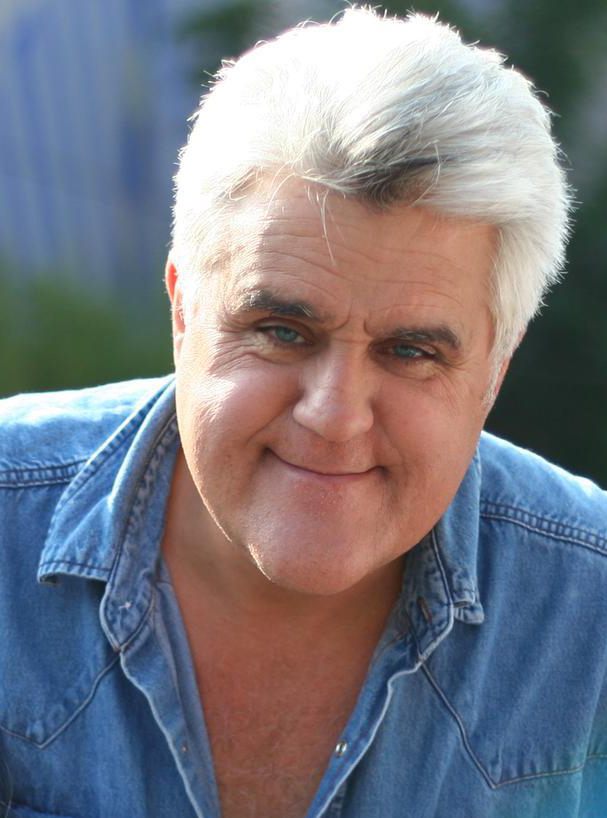 "James Douglas Muir "Jay" Leno" is an American comedian, actor, writer, producer, voice actor and television host. Leno was the host of NBC's The Tonight Show with Jay Leno from 1992 to 2009. Beginning in September 2009, Leno started a primetime talk show, titled The Jay Leno Show, which aired weeknights at 10:00 p.m. Eastern Time/ET, also on NBC. After The Jay Leno Show was canceled in January 2010 amid a 2010 Tonight Show conflict/host controversy, Leno returned to host The Tonight Show with Jay Leno on March 1, 2010. Leno hosted his last episode of The Tonight Show on February 6, 2014. That same year, he was inducted into the Television Hall of Fame.

If you enjoy these quotes, be sure to check out other famous comedians! More Jay Leno on Wikipedia.

For the first time in history, sex is more dangerous than the cigarette afterward.

You can't stay mad at somebody who makes you laugh. 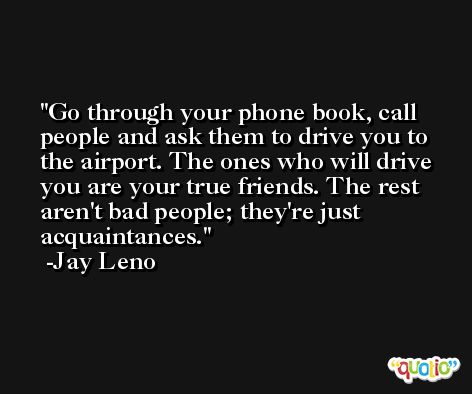 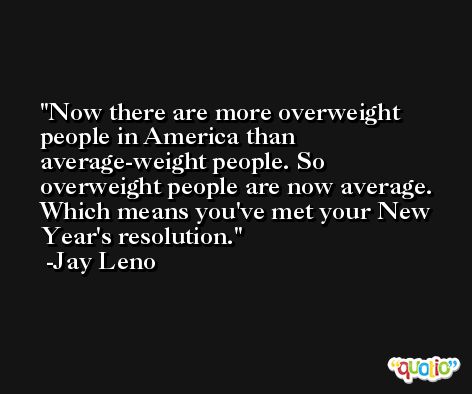 Bush is smart. I don't think that Bush will ever be impeached, 'cause unlike Clinton, Reagan, or even his father, George W. is immune from scandal. Because, if George W. testifies that he had no idea what was going on, wouldn't you believe him? 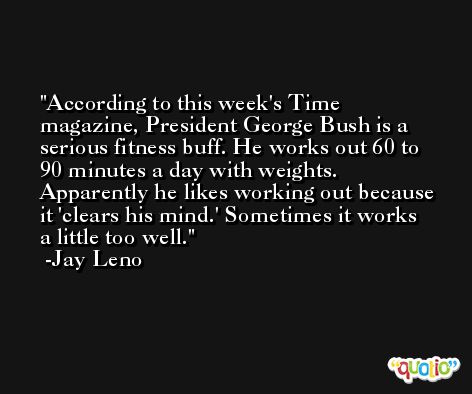 You cannot be mad at somebody who makes you laugh - it's as simple as that. 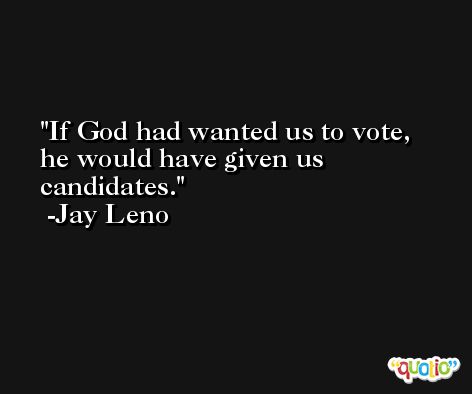 How would it be if we discovered that aliens only stopped by earth to let their kids take a leak? 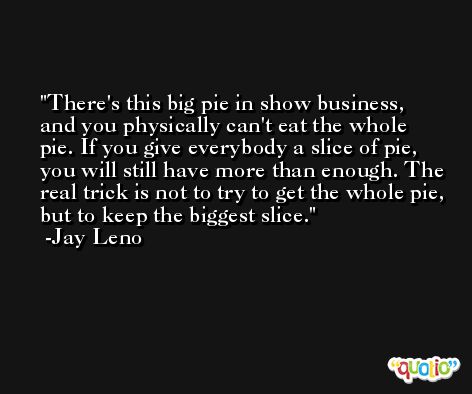 Here's something to think about: How come you never see a headline like 'Psychic Wins Lottery'?

The reason there are two senators for each state is so that one can be the designated driver. 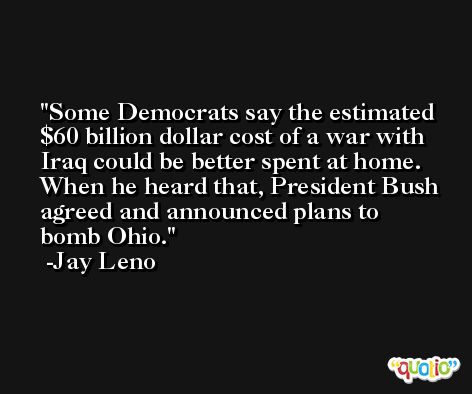 I think high self-esteem is overrated. A little low self-esteem is actually quite good…Maybe you're not the best, so you should work a little harder.