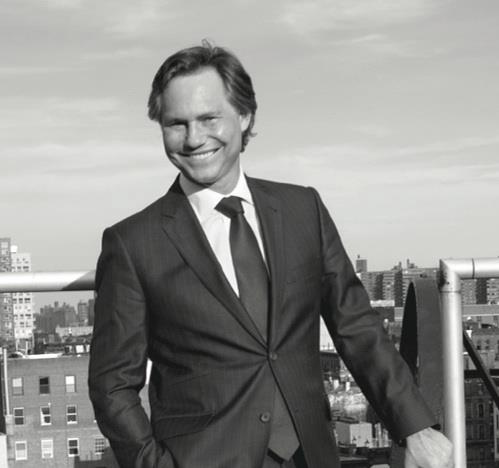 "Jason Binn" founded DuJour Media, a multi-platform digital and print magazine utilizing targeted analytics to reach more than 3 million readers and users monthly across the country. This publication targets the affluent market and chronicles the world of the nation's wealthiest individuals. DuJour’s strategic partners include Gilt Groupe/Gilt. The company was profitable within its first year of operation.

Prior to the launch of DuJour, Binn founded Niche Media in 1992, a leading publisher of luxury regional magazines nationwide. In addition, a custom publishing department was created under Niche Media, which created publications for Art Basel Miami Beach, Wynn Las Vegas and the Short Hills Mall for the Taubman real estate organization. In 2006, Binn sold Niche Media for an undisclosed sum to the Greenspun Media Group (GMG) continuing to serve as CEO. In 2007, GMG purchased the Ocean Drive Media Group, which Binn co-owned and founded. After the successful merger and transition, Binn continued to oversee the operations and management of the company as CEO until his resignation in 2010.

Says Binn. ''We tell people where to buy things -- we celebrate each city we're in.

Atkinson insists. ''I would never have taken this job if I didn't think it was completely free of advertisers' influence. 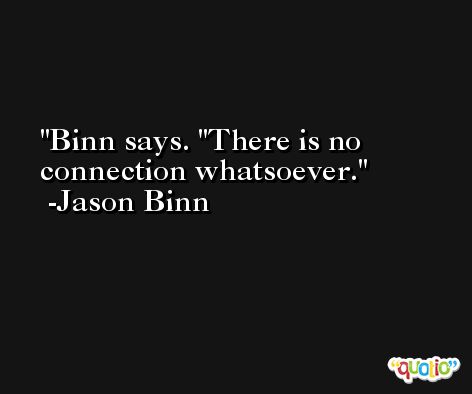 Says Jack Limpert, editor of Washingtonian, a city magazine that competes with Binn for some ads. ''Now Binn can get national ads from Prada and Ralph Lauren.

We listed the names of all contributors, large and small, in the masthead of our debut issue. We hoped this inclusion would serve as a thank-you.