"Jared Zabransky" is a former professional gridiron football quarterback in the National Football League and the Canadian Football League. He was signed by the Houston Texans of the NFL as an undrafted free agent in 2007 Houston Texans season/2007, and played two seasons for the Edmonton Eskimos of the CFL in 2009 CFL season/2009 and 2010 CFL season/2010. He played college football at Boise State Broncos football/Boise State and was named Offensive Player of the Game in the 2007 Fiesta Bowl.

A couple of those balls were a little more jump balls than I wanted them to be. The rain kind of got me a little bit. ... We felt we could exploit them that way.

We feel confident about moving our offense on a lot of the defenses we play. We need to establish ourselves ... for us to put a lot of points on the board. 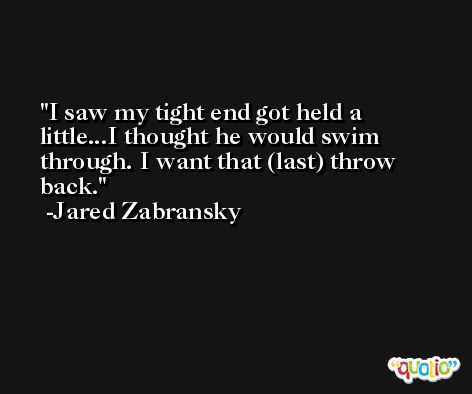 We did a great job wearing the defense down. That was our goal. We felt like if we could run successfully on these guys we could beat them.

Every time we go play those guys, it's exciting. 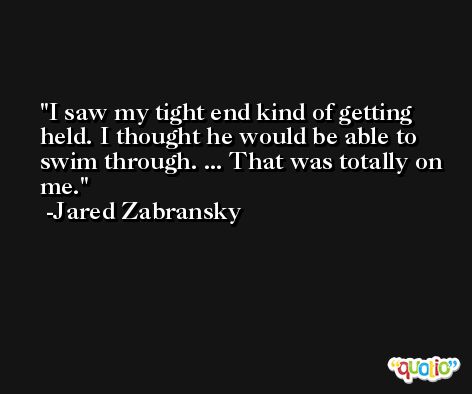 I don't really have time to think about how old he is or how many plays he's made. I just saw he had a crease. I believe in all these guys here.

I felt like I was throwing the ball good all game. ... I felt good the last 21/2 weeks of practice. I went back to basics and kept it simple. That will be my deal from now on. 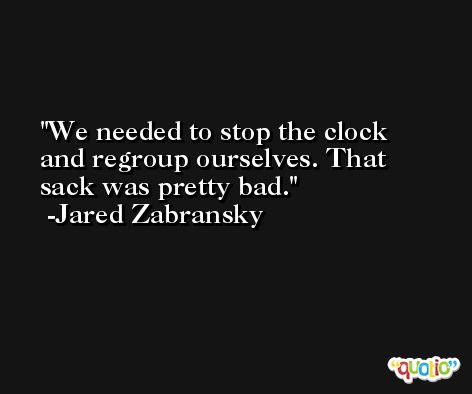