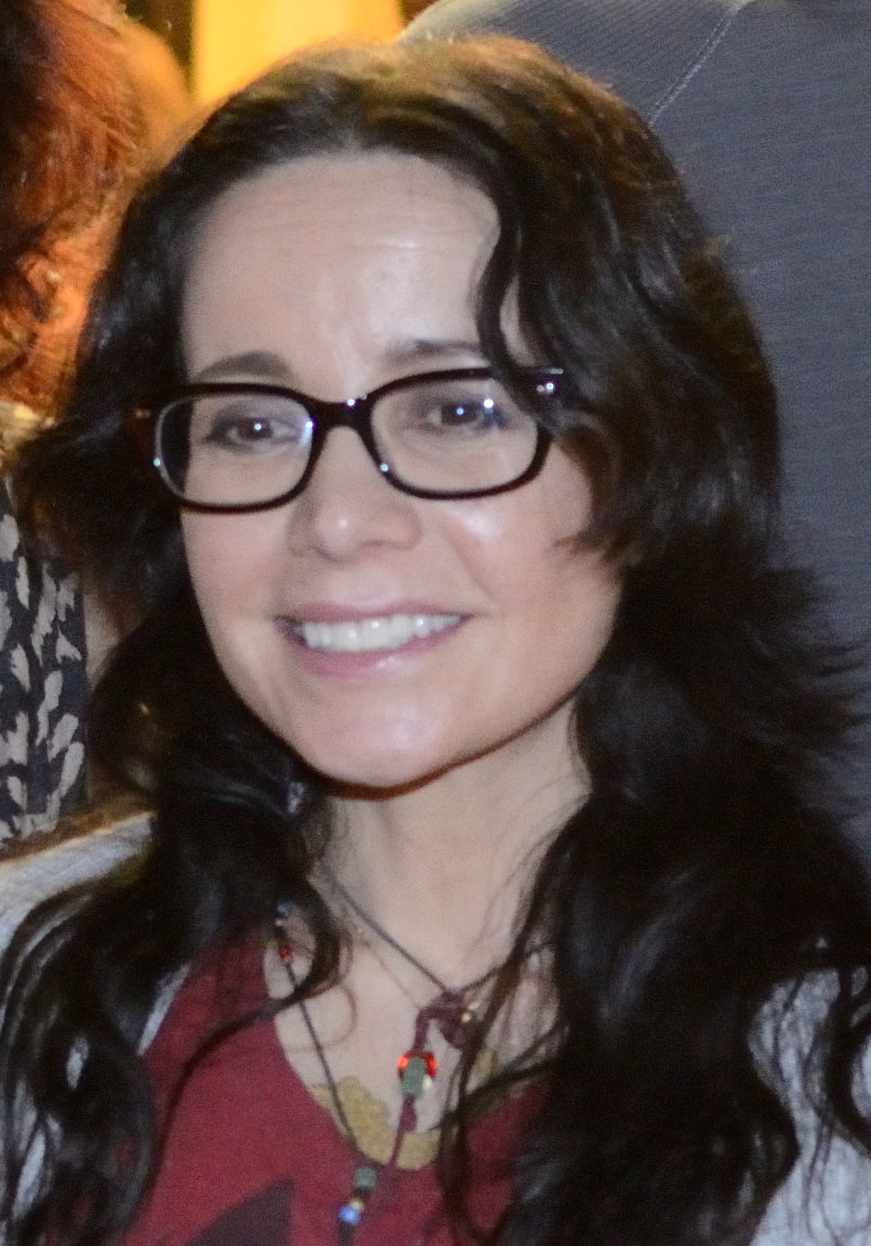 Garofalo began her career as a Stand-up comedy/stand-up comedienne in the late 1980s. In 1992, she made her television debut on the Ben Stiller Show, and followed this up with roles as List of characters on The Larry Sanders Show#Paula/Paula on The Larry Sanders Show and as a cast member on Saturday Night Live. She has appeared in more than fifty movies, with leading or major roles in The Truth About Cats and Dogs, Wet Hot American Summer, The Matchmaker (1997 film)/The Matchmaker, Reality Bites, Steal This Movie!, Clay Pigeons, Sweethearts (1997 film)/Sweethearts, Mystery Men, and The Independent (2000 film)/The Independent, among numerous others. She stars with Bradley Cooper and Paul Rudd in an upcoming 2015 Netflix eight-episode Wet Hot American Summer (TV series)/sequel to Wet Hot American Summer featuring most of the cast members playing their original roles from the 2001 movie.

Garofalo is an outspoken Progressivism/progressive and feminist activist. From March 2004 to July 2006, she hosted Air America Radio's The Majority Report with Sam Seder.

If you enjoy these quotes, be sure to check out other famous comedians! More Janeane Garofalo on Wikipedia.

I actually was class clown, but I don't know how that happened because I've never been considered an outwardly funny person-as the people in this room will attest."

Listening to your tape, I was reminded of this poem. It has the central question: Is it harder to count on someone or to know that you're being the one counted upon? Anyway, there's this part that goes: "if equal affection cannot be, then let the more loving one be me." Have you ever read that one? It's one of my favorites. 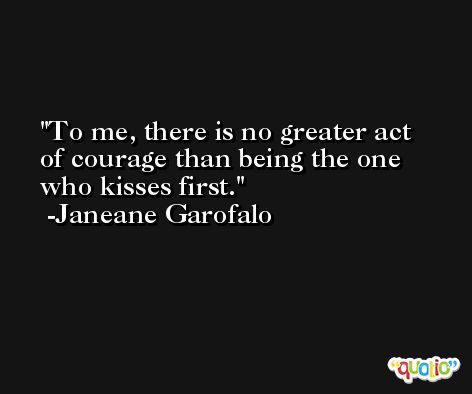 Is being an idiot like being high all the time?

I guess I just prefer to see the dark side of things. The glass is always half empty. And cracked. And I just cut my lip on it. And chipped a tooth. 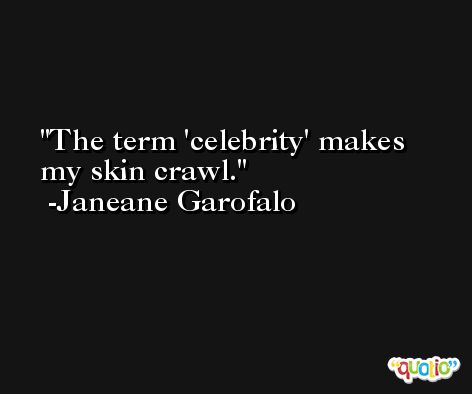 I would have to say loneliness is next to uncleanliness.

When I see the American flag, I go, 'Oh my God, you're insulting me.' 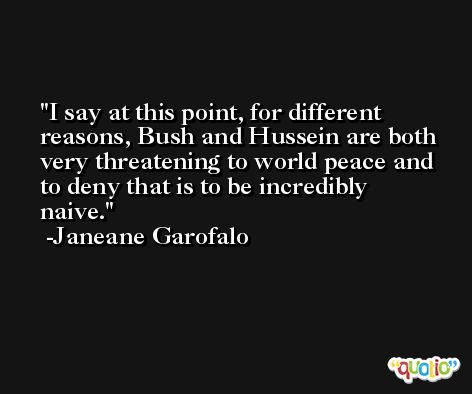 When Communist U.S.S.R. was a superpower, the world was better off. The right-wing media is trying to marginalize the peace movement.