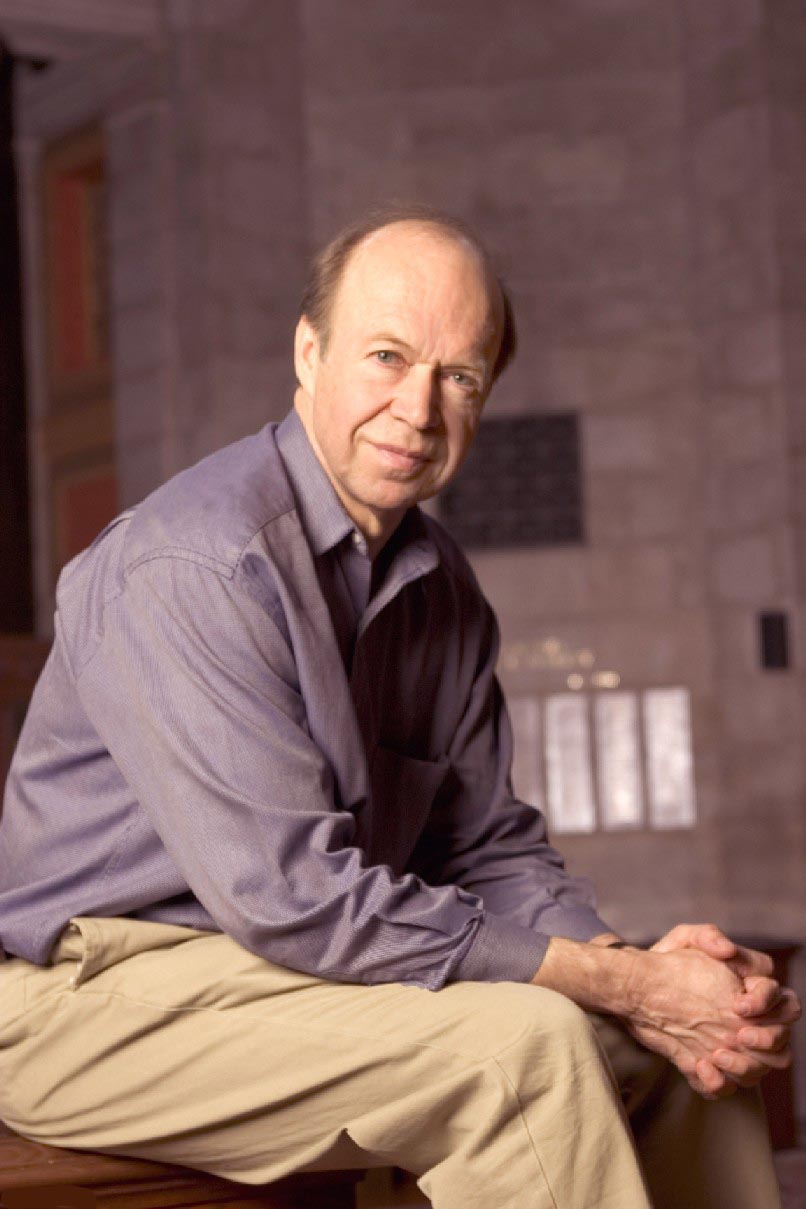 "James Edward Hansen" is an American adjunct professor in the Department of Earth and Environmental Sciences at Columbia University. Hansen is best known for his research in the field of climatology, his testimony on climate change to congressional committees in 1988 that helped raise broad awareness of global warming, and his advocacy of action to Avoiding dangerous climate change/avoid dangerous climate change. In recent years, Hansen has become an Activism/activist for action to mitigate the effects of climate change, which on a few occasions has led to his arrest.

After graduate school, Hansen continued his work with Atmospheric radiative transfer codes/radiative transfer models, attempting to understand the Atmosphere of Venus/Venusian atmosphere. Later he applied and refined these models to understand the Earth's atmosphere, in particular, the effects that aerosols and trace gases have on Earth's climate. Hansen's development and use of global climate models has contributed to the further understanding of the Earth's climate. In 2009 his first book, Storms of My Grandchildren, was published. In 2012 he presented a 2012 TED Talk: Why I must speak out about climate change.

If you enjoy these quotes, be sure to check out other famous scientists! More James Hansen on Wikipedia.

If there's one place that I could put my finger on and say what's the No. 1 place that if a rogue aircraft came in and you had trouble it would really have a huge amount of trouble, it would have to be Houston, Texas. Boy, that could just bring America to its knees, almost.

I made the vote predicated on what I thought was right. 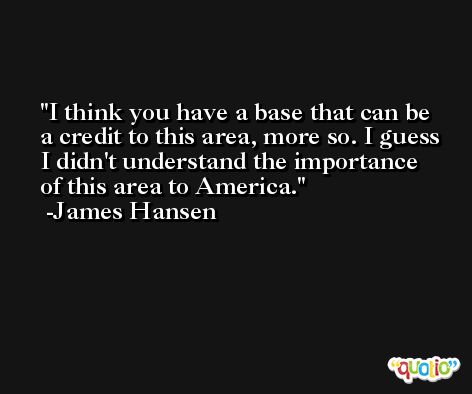 What really won that (decision in favor of Groton) was Rob Simmons, ... He did a phenomenal job.

I really think the Navy is wrong on this one. 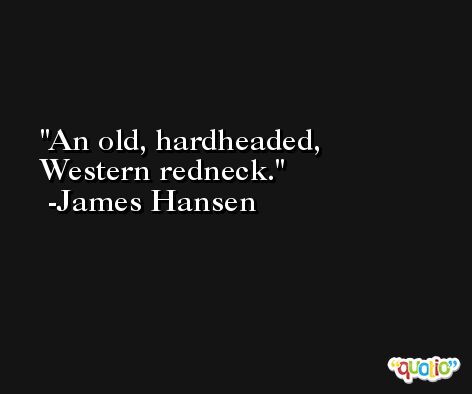 I put a little more emphasis (than the other commissioners did) on the lack of savings when it seemed obvious that we had way too much infrastructure.

I can see this train coming down the track. 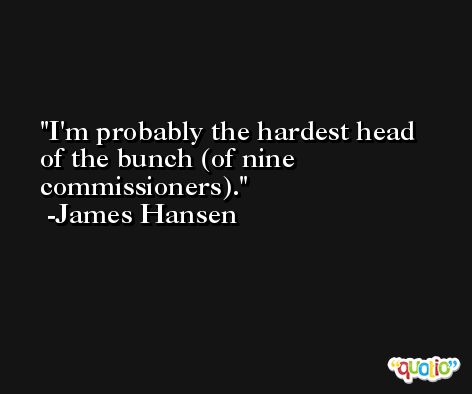