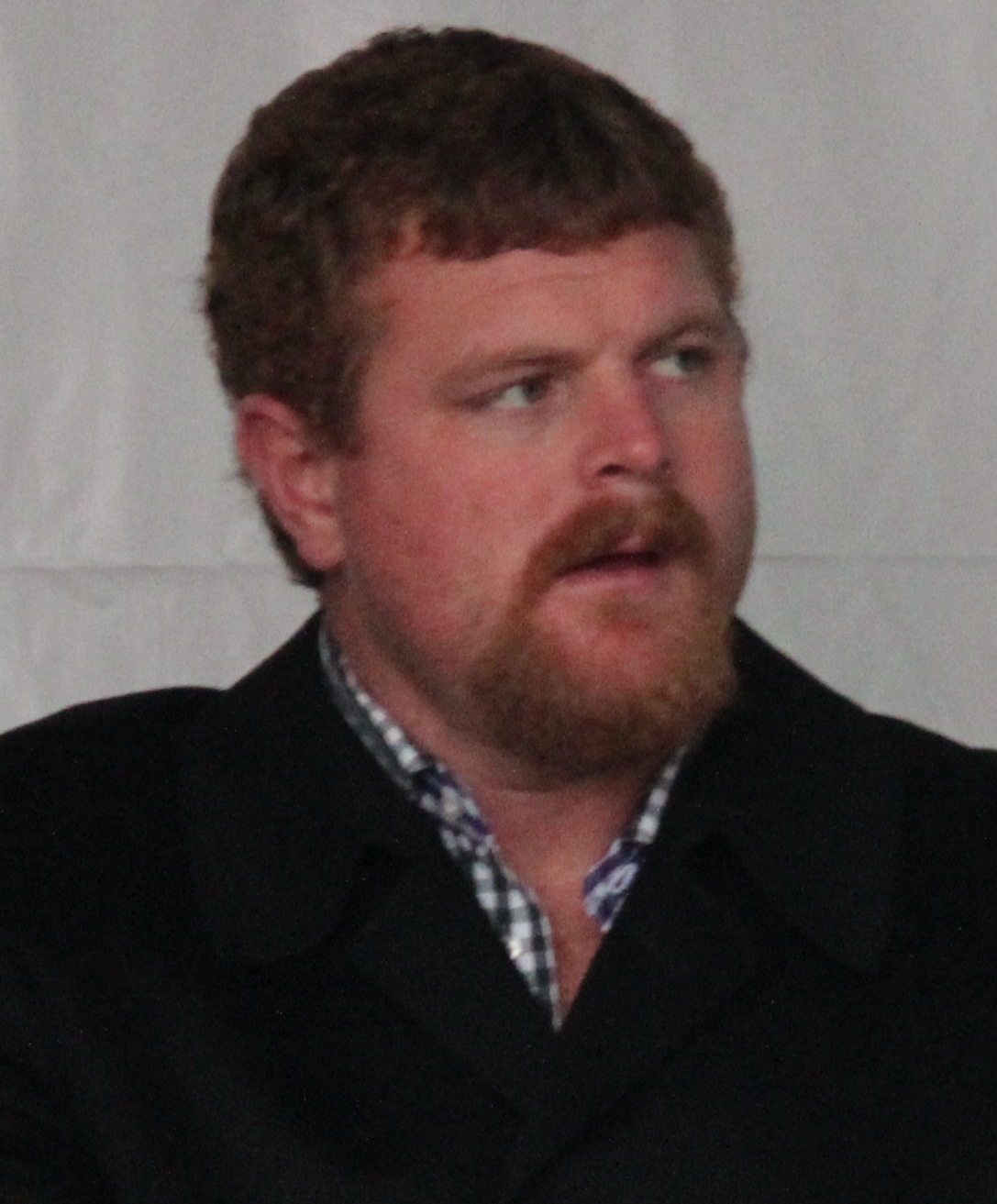 "Charles Jacob Grove" is a former American college and professional American football/football player who was a Center (American football)/center in the National Football League (NFL) for seven seasons during the early 2000s. He played college football for Virginia Tech, and was recognized as a unanimous All-American. He was drafted by the Oakland Raiders in the second round of the 2004 NFL Draft, and also played for the NFL's Miami Dolphins.

There were some mistakes, but for the most part I think I did all right out there.

We all want to run the ball. Sometimes it's tough. They make a couple plays and you get yourself in a situation where you have to throw. Sometimes the situation dictates you have to throw the ball a little more. I point the finger at myself and the rest of the offensive line. We need to play better. 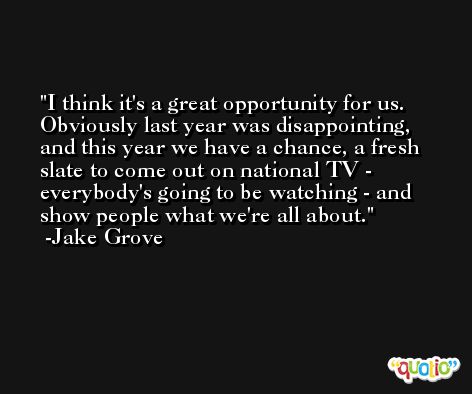 Everybody's going to be watching.

Seymour did a twist and he caught me in an awkward angle. We were handling it pretty well until that play. 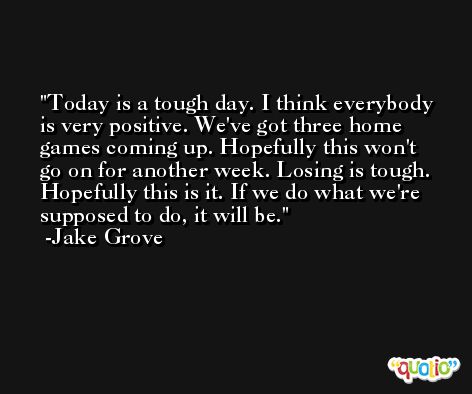 They were changing up a little bit. It was nothing we didn't expect, though.