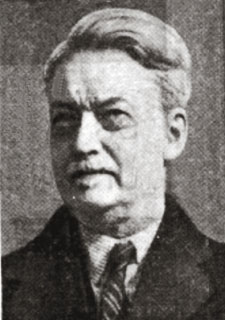 "Jacques Maritain" was a French Catholic philosopher. Raised as a Protestant, he became an agnostic before converting to Catholicism in 1906. An author of more than 60 books, he helped to revive St. Thomas Aquinas for modern times, and was influential in the development and drafting of the Universal Declaration of Human Rights. Pope Paul VI presented his "Message to Men of Thought and of Science" at the close of Vatican II to Maritain, his long-time friend and mentor. Maritain's interest and works spanned many aspects of philosophy, including aesthetics, political theory, philosophy of science, metaphysics, the nature of education, liturgy and ecclesiology.

If you enjoy these quotes, be sure to check out other famous philosophers! More Jacques Maritain on Wikipedia.

Americans seem sometimes to believe that if you are a thinker you must be a frowning bore, because thinking is so damn serious.

We don't love qualities; we love a person; sometimes by reason of their defects as well as their qualities. 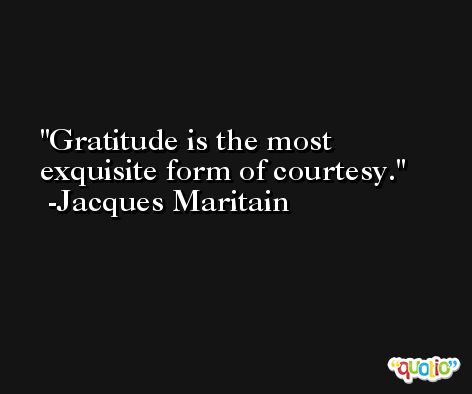 A man of courage flees forward, in the midst of new things.

The great and admirable strength of America consists in this, that America is truly the American people. 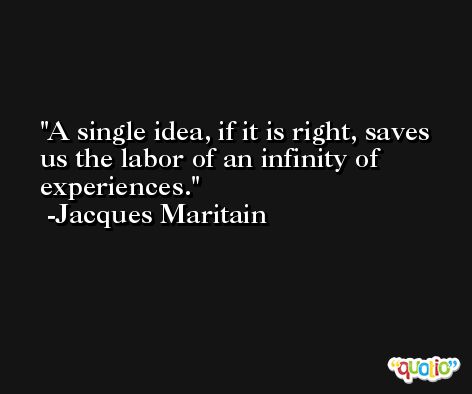 Christianity taught men that love is worth more than intelligence. 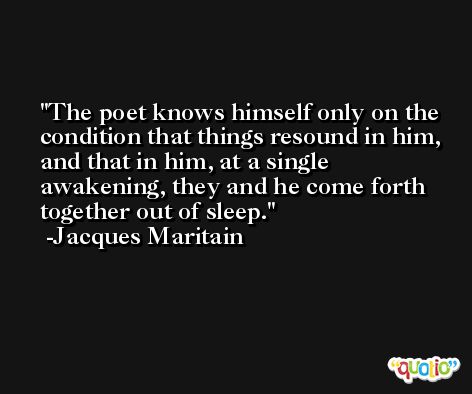 I don't see America as a mainland, but as a sea, a big ocean. Sometimes a storm arises, a formidable current develops, and it seems it will engulf everything. Wait a moment, another current will appear and bring the first one to naught.