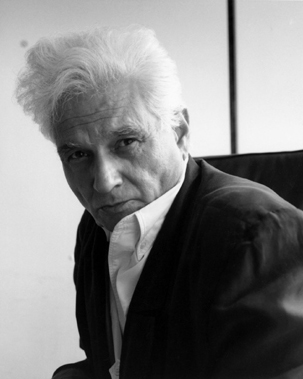 "Jacques Derrida" was a French philosopher, born in Algeria. Derrida is best known for developing a form of Semiotics/semiotic analysis known as deconstruction, which he discussed in numerous texts. He is one of the major figures associated with post-structuralism and postmodern philosophy.

During his career Derrida published more than 40 books, together with hundreds of essays and public presentations. He had a significant influence upon the humanities and social sciences, including—in addition to philosophy and literature—law,

If you enjoy these quotes, be sure to check out other famous philosophers! More Jacques Derrida on Wikipedia.

To pretend, I actually do the thing: I have therefore only pretended to pretend.

But psychoanalysis has taught that the dead—a dead parent, for example—can be more alive for us, more powerful, more scary, than the living. It is the question of ghosts. 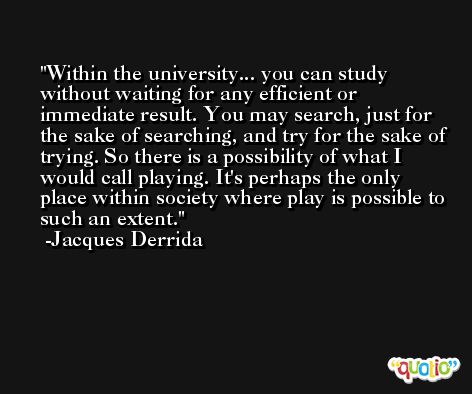