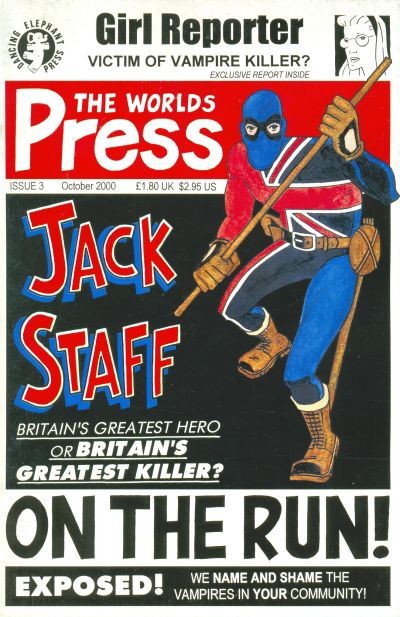 "Jack Staff" is a United Kingdom/British superhero created by comic book writer/artist Paul Grist. Billed as "Britain's Greatest Hero", it is known for being in the style of an anthology title and for its multi-linear plotlines.

He first saw print in comics published by Paul Grist's Dancing Elephant Press, and is now published by Image Comics. Comics International began exclusive publication of a monthly four-page strip featuring the supporting character Ben Kulmer; this started in #185 of the magazine and was set to run for twelve episodes. These strips have since been reprinted by Image Comics in a special.

This is all about a transition, going from here to there. Now the strategy is to partner; so you have [big] companies like Xerox and Bertelsmann that can get together and make things happen immediately.

We were not expecting to find these kinds of numbers because this was basically a group of savvy computer users. And when you have almost one-third of them saying Web shopping was extremely difficult or somewhat difficult, we think the average population is having even more difficulty. 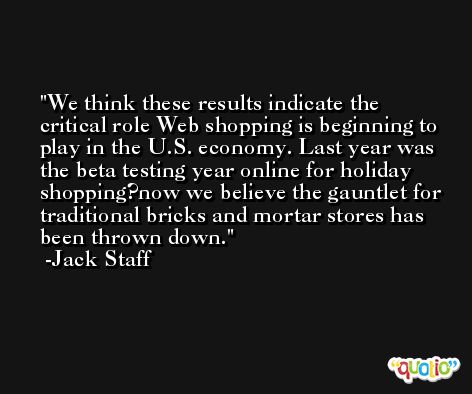 The problem with the newer technologies is that there seems to be a focus on general popularity rather than depth of content. That will continue for some amount of time until we get deeper taxonomies.