"John Griffith" ""Jack"" "London" was an American author, journalist, and social activist. He was a pioneer in the then-burgeoning world of commercial magazine fiction and was one of the first fiction writers to obtain worldwide celebrity and a large fortune from his fiction alone. Some of his most famous works include The Call of the Wild and White Fang, both set in the Klondike Gold Rush, as well as the short stories "To Build a Fire", "An Odyssey of the North", and "Love of Life". He also wrote of the South Pacific in such stories as "The Pearls of Parlay" and "The Heathen", and of the San Francisco Bay area in The Sea Wolf.

London was a passionate advocate of unionization, socialism, and the rights of workers. He wrote several powerful works dealing with these topics, such as his utopian and dystopian fiction/dystopian novel The Iron Heel, his non-fiction exposé The People of the Abyss, and The War of the Classes.

If you enjoy these quotes, be sure to check out other famous novelists! More Jack London on Wikipedia.

I wrote a thousand words every day.

I would rather be ashes than dust! I would rather that my spark should burn out in a brilliant blaze than it should be stifled by dry-rot. I would rather be a superb meteor, every atom of me in magnificent glow, than a sleepy and permanent planet. The proper function of man is to live, not to exist. I shall not waste my days in trying to prolong them. I shall use my time. 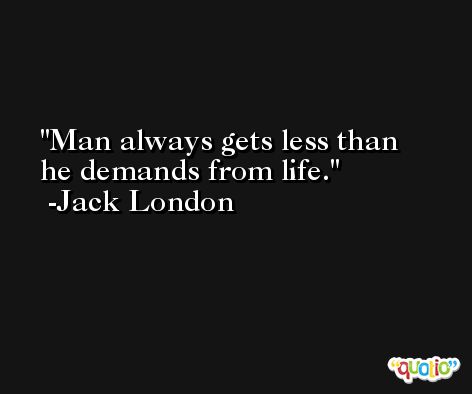 The scab is a traitor to his God, his mother, and his class.

There is an ecstasy that marks the summit of life, and beyond which life cannot rise. And such is the paradox of living, this ecstasy comes when one is most alive, and it comes as a complete forgetfulness that one is alive. 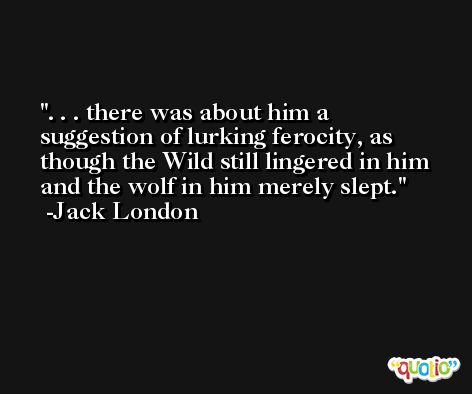 Darn the wheel of the world! Why must it continually turn over? Where is the reverse gear? 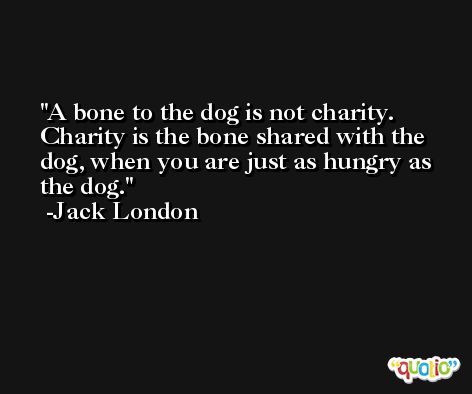 You can't wait for inspiration. You have to go after it with a club.