"Jack Lamb" was a Canadian football player who played for the Edmonton Eskimos and Calgary Stampeders. He won the Grey Cup with the Eskimos in 1955. He was born in Edmonton, but played junior football in Calgary and in Kitchener with the Kitchener-Waterloo DUtchmen. Lamb also played ice hockey for the Maple Leaf Athletic Club.

That's not a plan that I would support at all. I think there are other things we can do.

I've thrown it out as an idea. They could build four or five stories of affordable housing, and they pay us for air rights. Hopefully, this will bear fruit. 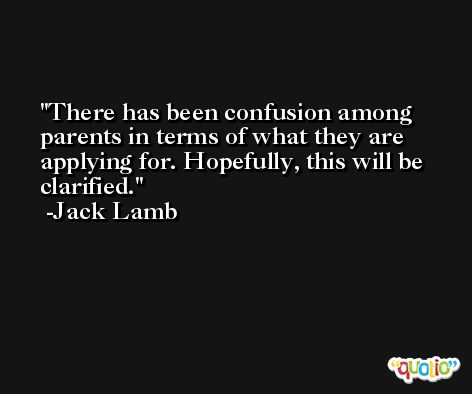 I don't think we need a school board in the sky. It's a local issue.

Presently, we have very little choice for some parents. It's one thing to say you have choice, and then there's no capacity in the schools they might select. 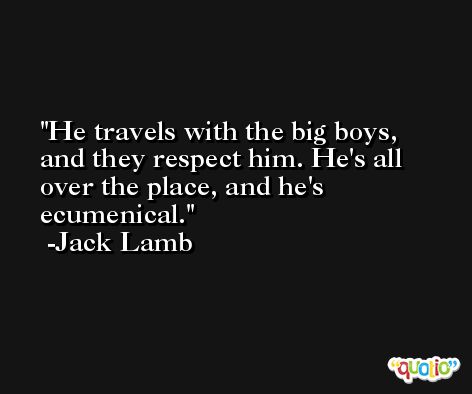