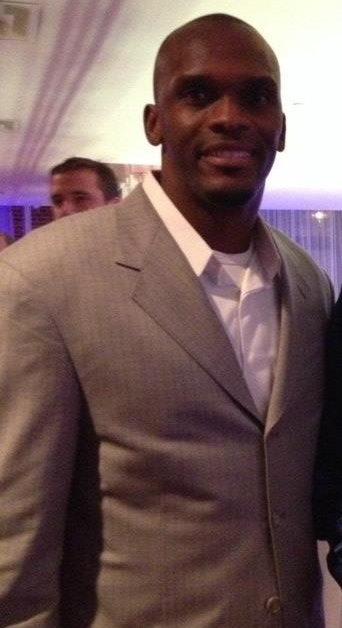 "Isaac Isidore Bruce" is a former American football wide receiver in the National Football League. He was drafted by the St. Louis Rams/Los Angeles Rams in the second round of the 1994 NFL Draft. He played college football for the Memphis Tigers football/University of Memphis.

An 1999 All-Pro Team/All-Pro and four-time Pro Bowl selection, Bruce amassed 15,208 receiving yards in his career (fourth all-time). He played the first 14 years with the Rams and won a Super Bowl ring with the team in Super Bowl XXXIV. He also played for the San Francisco 49ers. During his time with the Rams, he was the leading receiver of The Greatest Show on Turf.

If it was his last day here, I'm truly embarrassed. (Because) it was an embarrassing game. Embarrassing to Marshall and embarrassing to the city of St. Louis. If this was it for him here, I want to thank him. I'm a fan of football, and a fan of his, and he's done a lot to extend my career.

Our stories are very similar. I think a lot more athletes would come out of Florida if they had football in the junior colleges. 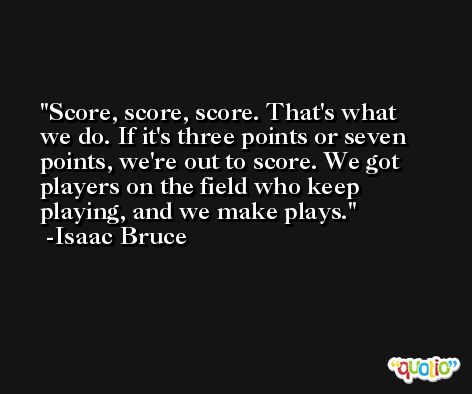 When it was there, he took it. When it wasn't that was pretty much the end of it. It is just being a smart player.

I feel like I've got a long career ahead of me, so I'm not really ready to put a punctuation mark behind it. I just move onto the next week. 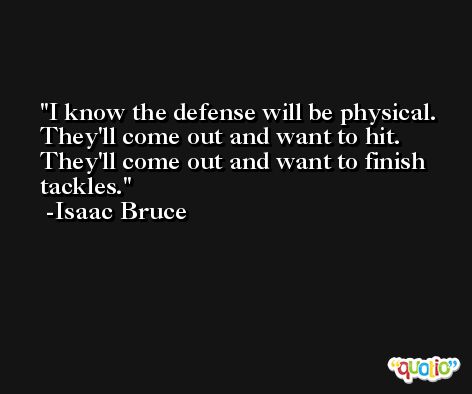 I have fond memories. It was an amazing game.

The big play by Arch started everything off. It allowed fans to get into it. It allowed the offense to get in a little better. We started running the ball better and we started making plays all over the field. 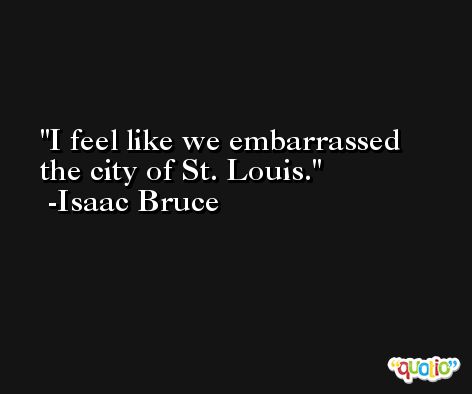