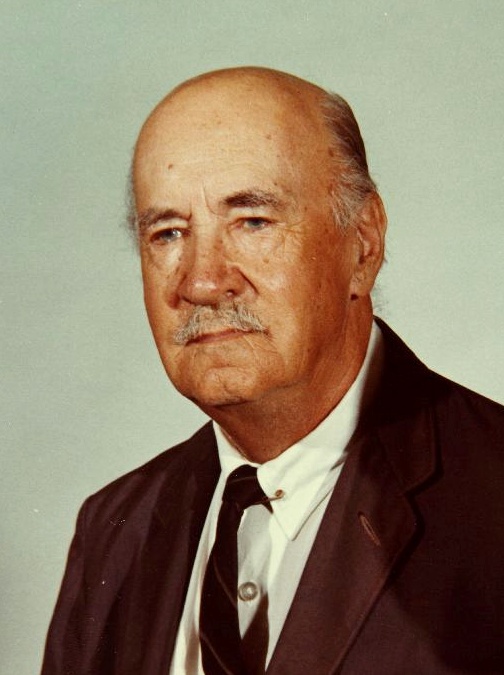 "Igor Ivanovich Sikorsky",, , . Sikorsky, ????????? and ?????????? are respellings of the Polish surname Sikorski/group=N}} was a Russian American aviation pioneer in both helicopters and fixed-wing aircraft. He designed and flew the world's first multi-engine fixed-wing aircraft, the Sikorsky Russky Vityaz/Russky Vityaz in 1913, and the first airliner, Sikorsky Ilya Muromets/Ilya Muromets, in 1914.

After immigrating to the United States in 1919, Sikorsky founded the Sikorsky Aircraft/Sikorsky Aircraft Corporation in 1923, and developed the first of Pan American Airways' ocean-conquering flying boats in the 1930s.

In 1939 Sikorsky designed and flew the Vought-Sikorsky VS-300, the first viable American helicopter, which pioneered the rotor configuration used by most helicopters today. Sikorsky modified the design into the Sikorsky R-4, which became the world's first mass-produced helicopter in 1942.

If you enjoy these quotes, be sure to check out other famous aviators! More Igor Sikorsky on Wikipedia.

The helicopter approaches closer than any other [vehicle] to fulfillment of mankind's ancient dreams of the flying horse and the magic carpet.