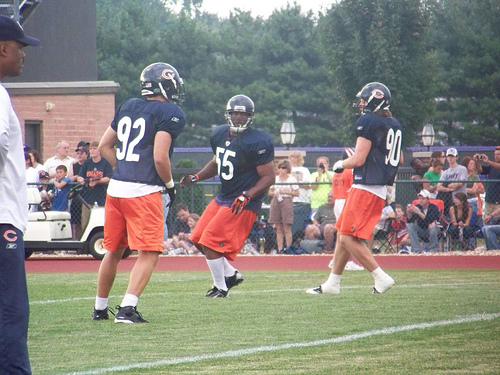 "Hunter Taverner Hillenmeyer" is a former American football linebacker in the National Football League (NFL). He was drafted by the Green Bay Packers in the fifth round of the 2003 NFL Draft and played for the Chicago Bears from 2003 to 2010. Hillenmeyer attended high school at Montgomery Bell Academy and played college football at Vanderbilt University.

He is also a columnist for TheStreet.com.

Everybody on the defense has that one play where if they could have gotten it back ...

It's not like he's 'The Matrix' style and he's so quick that he can tell exactly where he's supposed to put his helmet and hand, ... Lance was just trying to make a play, and that's exactly what he did. The only illegal thing to do is grab the facemask, and Lance didn't do that. It was a great tackle. 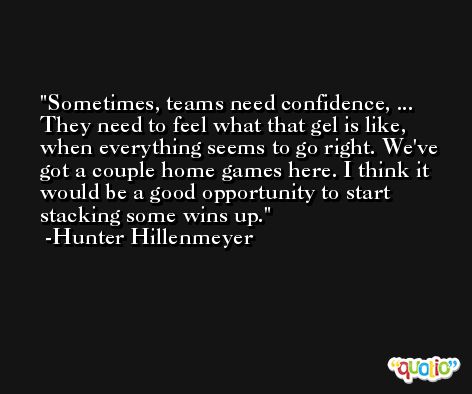 It's way, way, way too early to talk about things like that. I've never been on a team where it got like that. We're all in it together here. And we're not playing perfect football on defense anyway.

They hang their hat on the fact that they were able to re-establish the run. That's something that we'll come out and try to stop early. 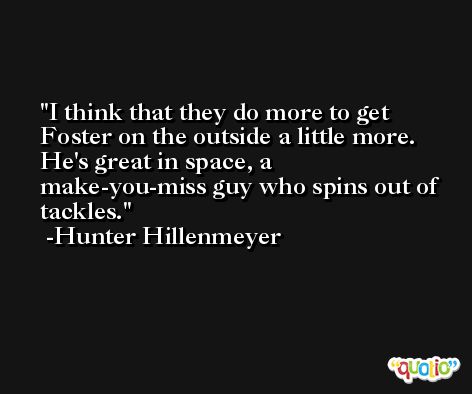 It's all about wins and losses. I don't think it will ever come to problems with this team. We're going to win.

New York has had like five of their best linebackers on (injured reserve) or out or whatever the situation was. They had guys cut in training camp back starting by the end of the year, so that's going to be tough on anybody's run defense. 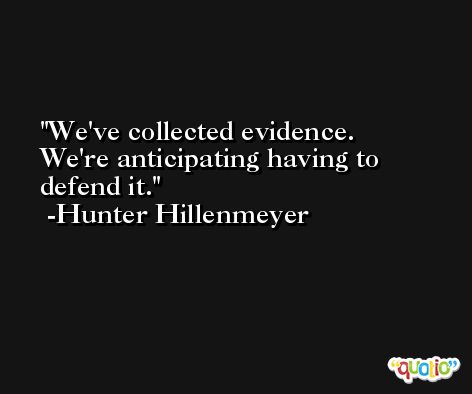