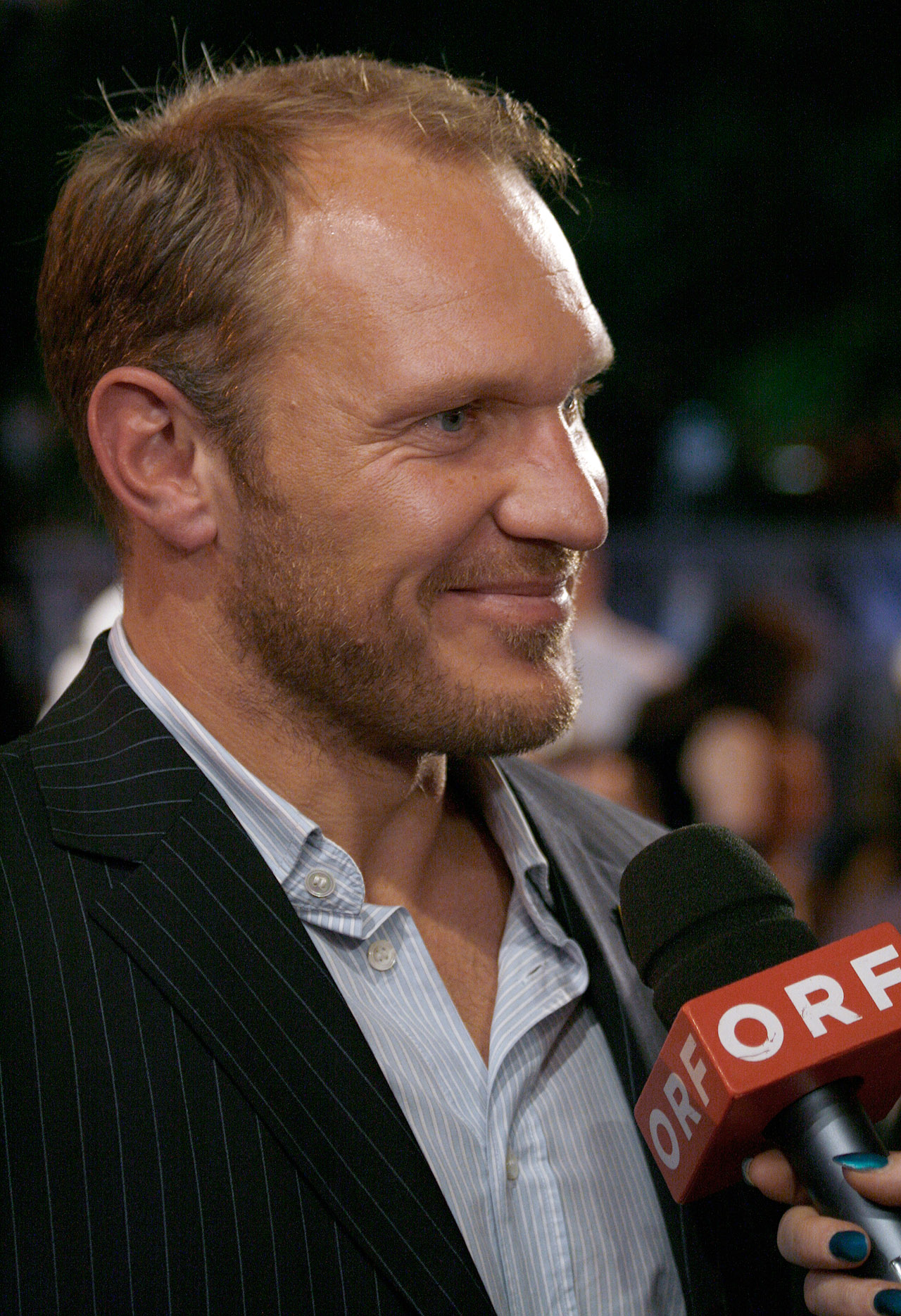 If you enjoy these quotes, be sure to check out other famous athletes! More Hermann Maier on Wikipedia.

This is a big joy for me.

When I saw Bode's time in red. 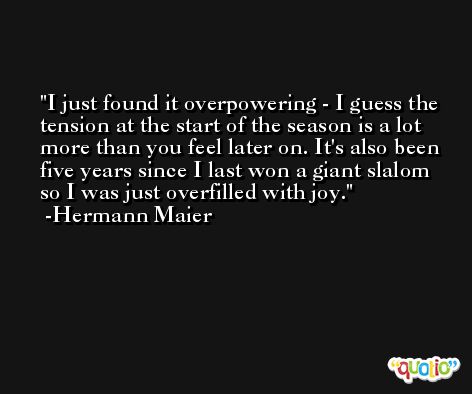 [After the race, Maier praised the skier he had passed on the career list, Alberto Tomba of Italy.] He was a great skier, ... He was a perfect skier.

I didn't expect it. I was totally surprised myself. 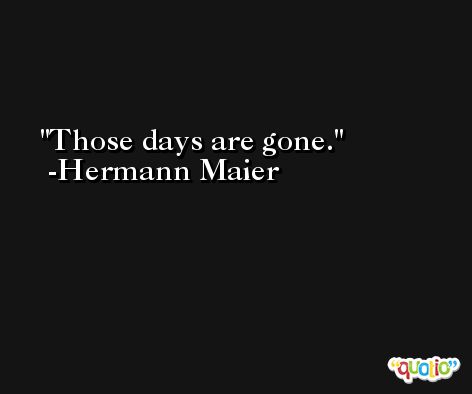 Coming into the race I really had no idea how I would do and I certainly never thought that I could win again on such a difficult course.

I never thought I could win again here on such a difficult course, which is why it means so much to me. I was not sure about coming here, how well I'd be skiing and able to handle it. 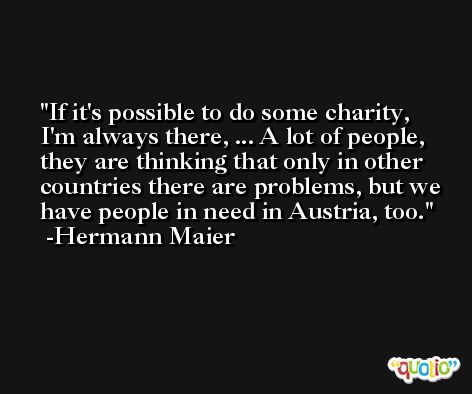