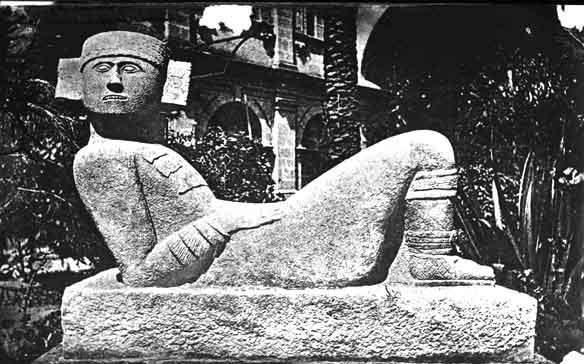 "Henry Spencer Moore" was an English sculptor and artist. He was best known for his semi-abstract art/abstract monumental bronze sculptures which are located around the world as public works of art.

His forms are usually abstractions of the human figure, typically depicting mother-and-child or reclining figures. Moore's works are usually suggestive of the female body, apart from a phase in the 1950s when he sculpted family groups. His forms are generally pierced or contain hollow spaces. Many interpreters liken the undulating form of his reclining figures to the landscape and hills of his birthplace, Yorkshire.

Moore was born in Castleford, the son of a coal miner. He became well-known through his carved marble and larger-scale abstract cast bronze sculptures, and was instrumental in introducing a particular form of modernism to the United Kingdom. His ability in later life to fulfill large-scale commissions made him exceptionally wealthy. Yet he lived frugally and most of the money he earned went towards endowing the Henry Moore Foundation, which continues to support education and promotion of the arts.

If you enjoy these quotes, be sure to check out other famous sculptors! More Henry Moore on Wikipedia.

The secret of life is to have a task, something you devote your entire life to, something you bring everything to, every minute of the day for the rest of your life. And the most important thing is, it must be something you cannot possibly do.

I find in all the artists that I admire most a disturbing element, a distortion, giving evidence of a struggle . . . . In great art, this conflict is hidden, it is unresolved. All that is bursting with energy is disturbing - not perfect. 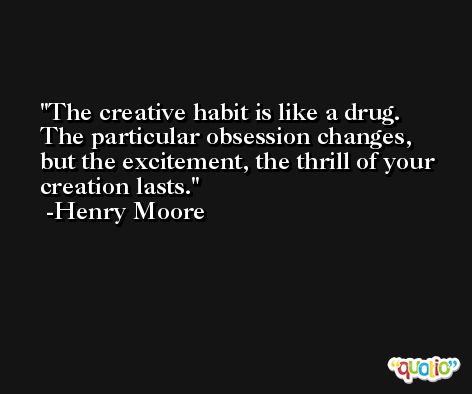 A sculptor is a person who is interested in the shape of things, a poet in words, a musician by sounds.

One never knows what each day is going to bring. The important thing is to be open and ready for it. 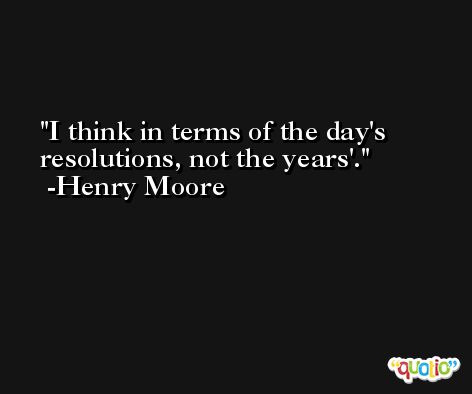 To know one thing, you must know the opposite.

Seeing that picture, for me, was like Chartres Cathedral. 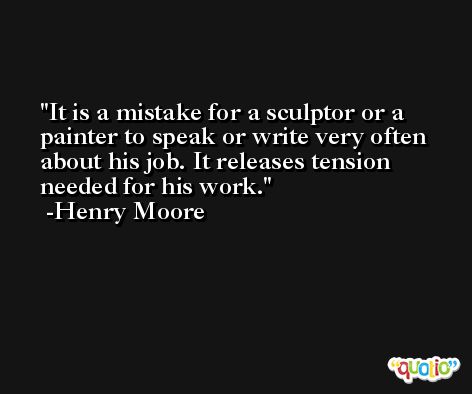