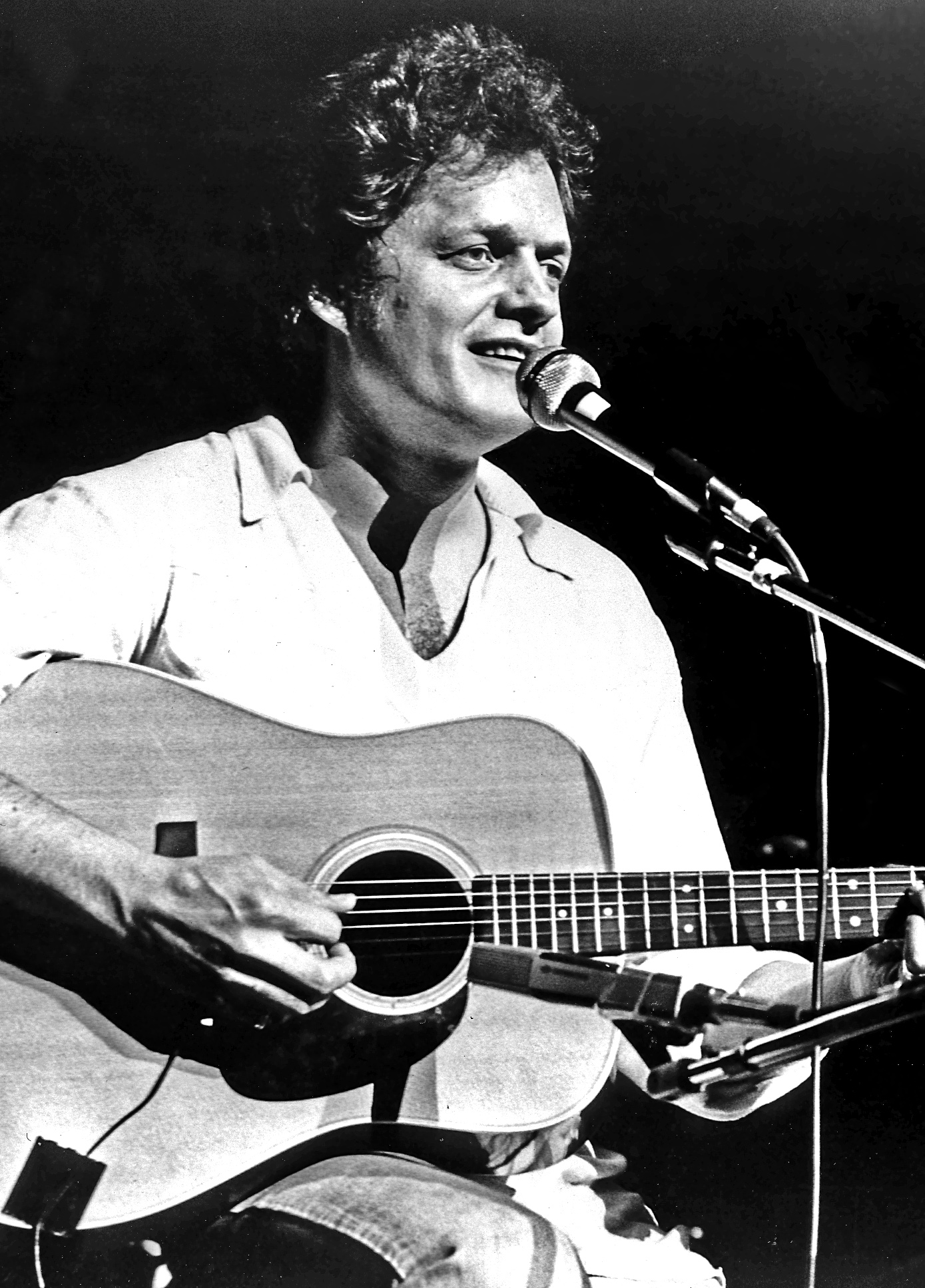 "Harry Forster Chapin" was an American singer-songwriter best known for his folk rock songs including "Taxi (song)/Taxi," "W*O*L*D," "Sniper (song)/Sniper", "Flowers Are Red," and the No. 1 hit "Cat's in the Cradle." Chapin was also a dedicated humanitarian who fought to end world hunger; he was a key participant in the creation of the Presidential Commission (United States)/Presidential Commission on World Hunger in 1977. In 1987, Chapin was posthumously awarded the Congressional Gold Medal for his humanitarian work.

If you enjoy these quotes, be sure to check out other famous musicians! More Harry Chapin on Wikipedia.

When in doubt do something. 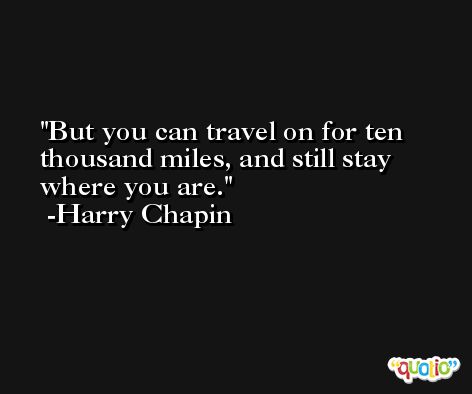 I am a greedy, selfish bastard. I want the fact that I existed to mean something.

Good dreams don't come cheap, you've got to pay for them and If you just dream when you're asleep this is no way for them to come alive... to survive. 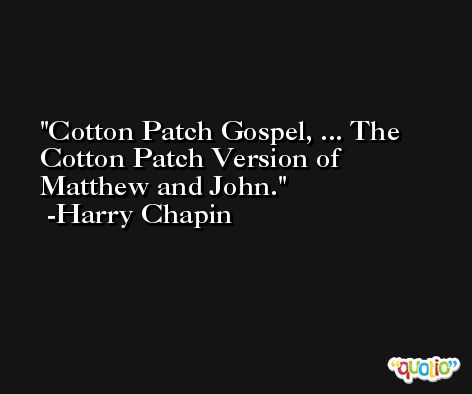 She knows more of love than the poets can say,And her eyes offer something that won't go away.