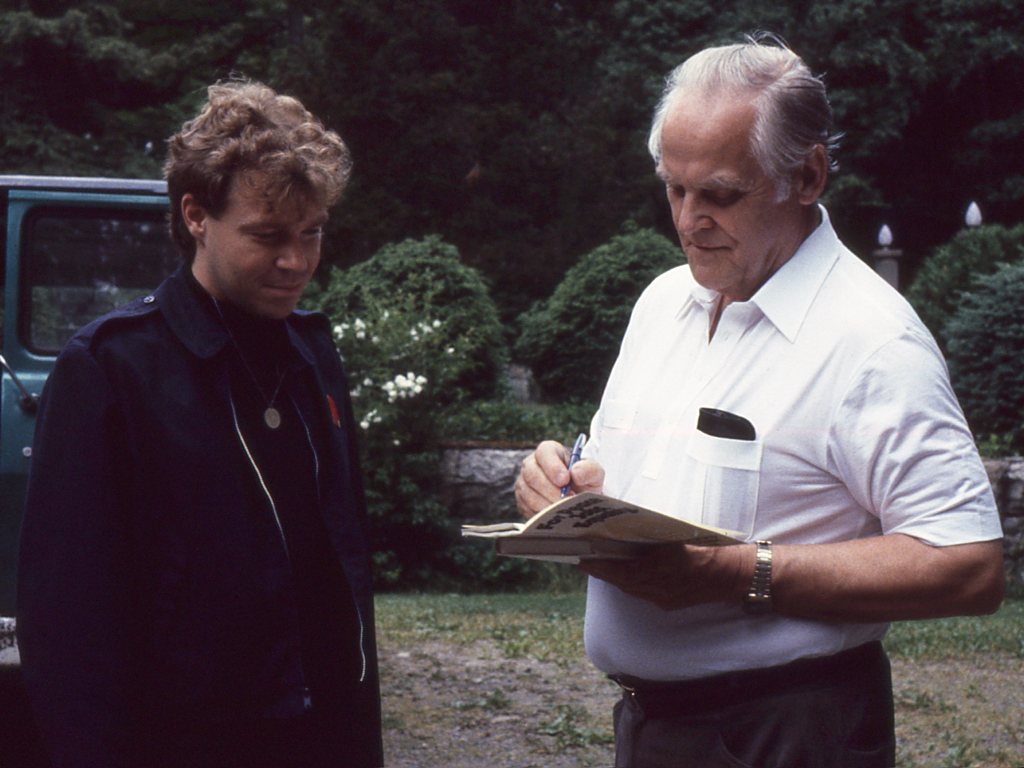 "Gus Hall" was a leader and Chairman of the Communist Party USA (CPUSA) and its four-time List of United States Presidential candidates/U.S. presidential candidate. As a labor leader, Hall was closely associated with the so-called "Little Steel" Strike of 1937, an effort to unionize the nation's smaller, regional steel manufacturers. During the Second Red Scare, Hall was indicted under the Smith Act and was sentenced to eight years in prison. After his release, Hall led the CPUSA for over 40 years, often taking an orthodox Marxist-Leninist stance.

If you enjoy these quotes, be sure to check out other famous businessmen! More Gus Hall on Wikipedia.

Mobilize people to vote and to re-elect Clinton as the only way to defeat. 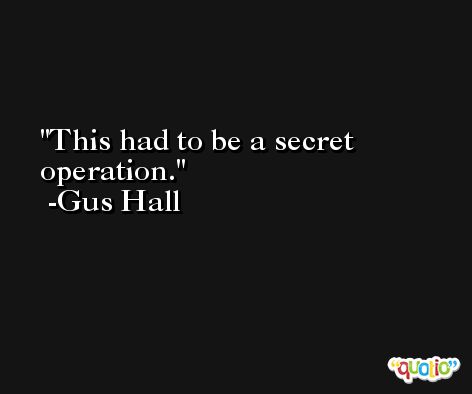