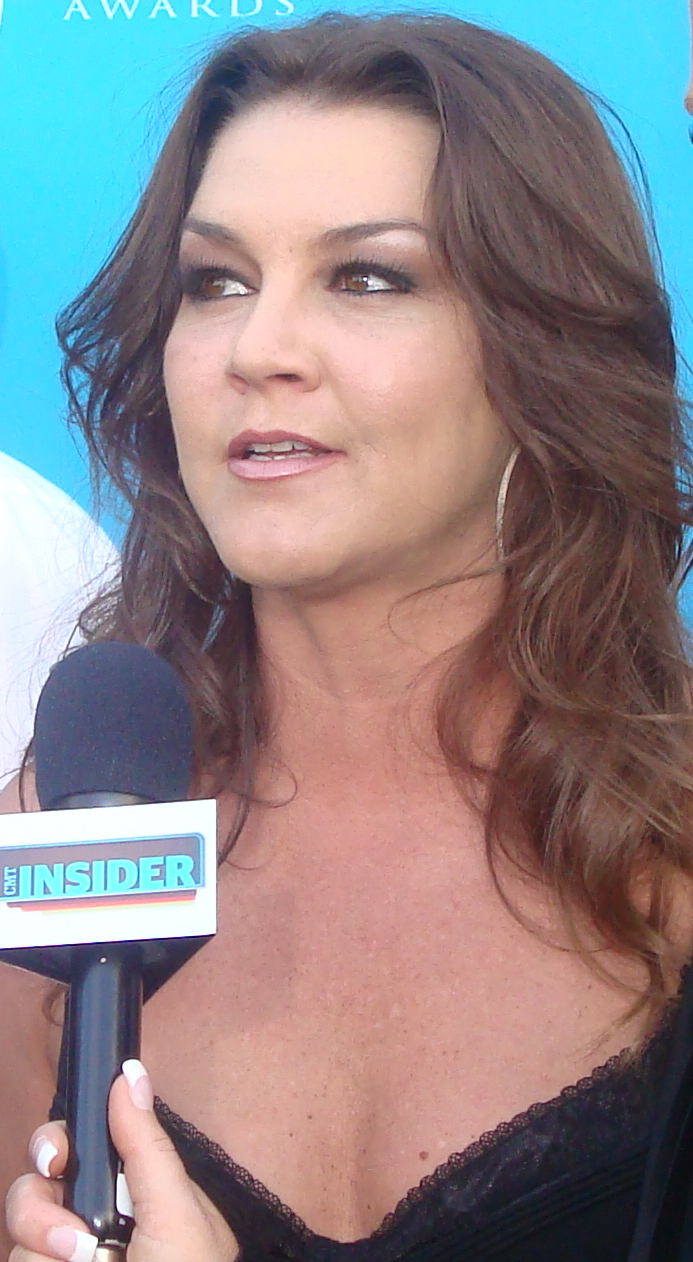 "Gretchen Frances Wilson" is an American country music artist. She made her debut in 2004 with the Grammy Award-winning single "Redneck Woman," a number-one hit on the Billboard (magazine)/Billboard country charts. The song served as the lead-off single of her debut album, Here for the Party. Wilson followed this album one year later with All Jacked Up, the title track of which became the highest-debuting single for a female country artist upon its 2005 release. A third album, One of the Boys (Gretchen Wilson album)/One of the Boys, was released in 2007.

If you enjoy these quotes, be sure to check out other famous musicians! More Gretchen Wilson on Wikipedia.

What I'm doing is a dream come true but at the same time its work. It's like anything else. The only time it doesn't really feel like work to me is when I'm on stage and doing what I've prepared myself for my whole life which is to stand out in front of a crowd and sing.

I got to where I couldn't listen to country radio, ... Country music is supposed to have steel and fiddle. When I hear country music, it should be country. 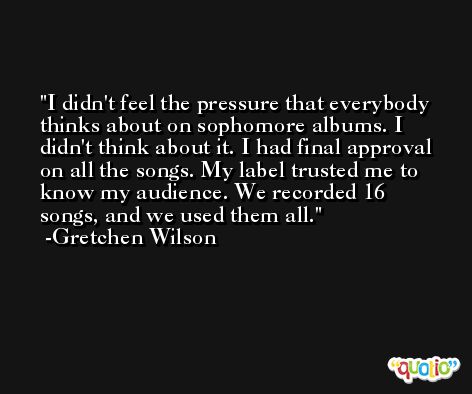 The great thing is getting to play for 8, 10, 12,000 people every night, ... Stepping out on stage and singing for everybody is what it's all about. It's awesome.

Most of them are man-bashing, downing guys. This one doesn't do that. 'Redneck Woman' is just a song about pride. 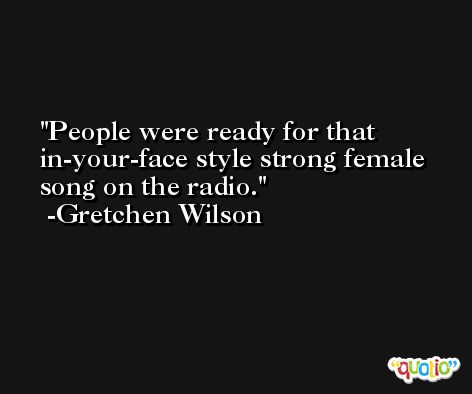 It was the first time in their lives that these Romanian women earned money for their work. And for us to be able to make that happen was amazing.

At first I didn't think it made sense, ... But we decided if it was a hidden track, it wouldn't disrupt the flow of the record, and it would also give people the insight that there was more to a redneck woman than they might think.