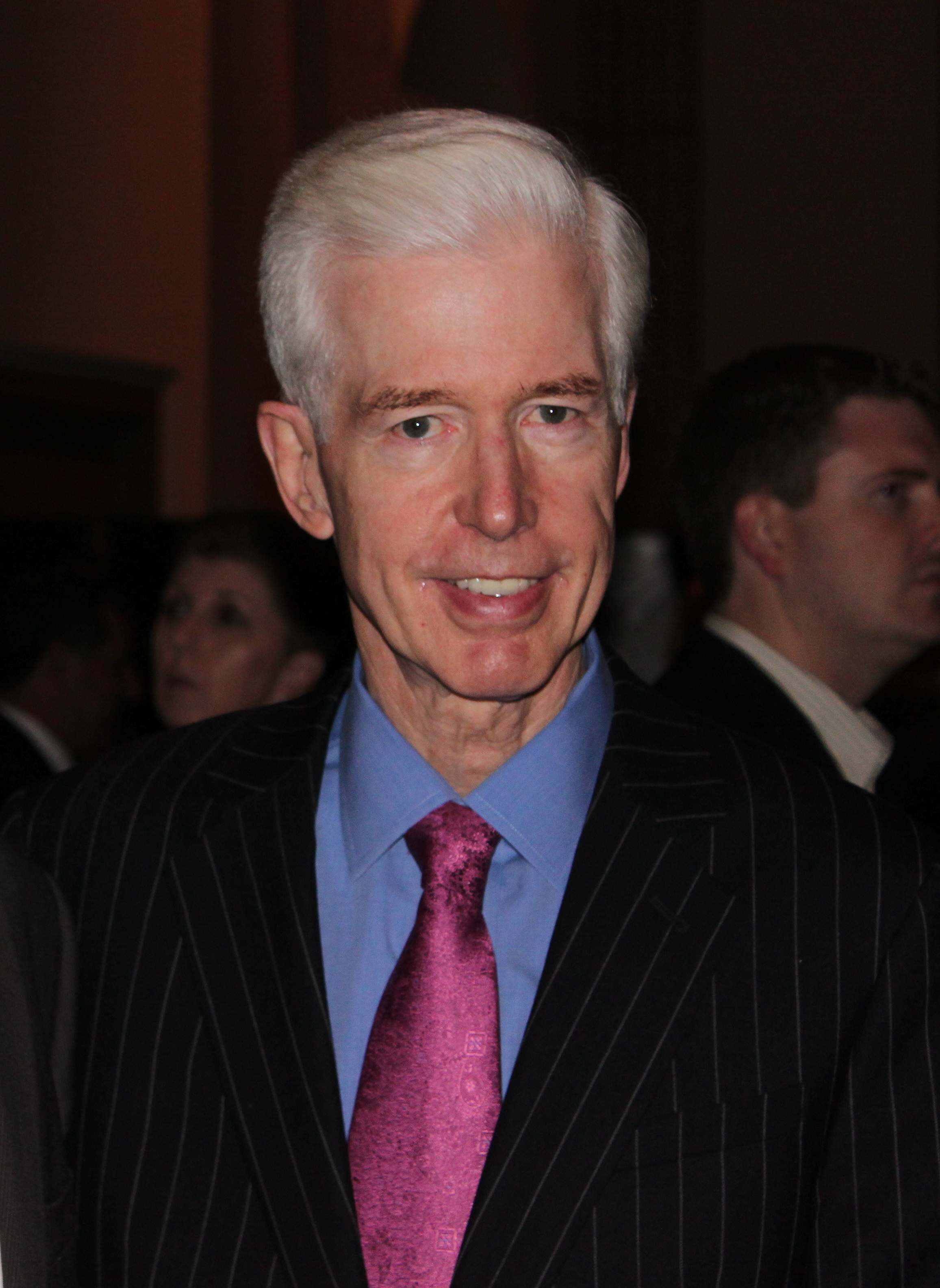 "Joseph Graham" ""Gray"" "Davis, Jr." is an United States/American Democratic Party (United States)/Democratic politician who served as California's List of Governors of California/37th Governor of California/Governor from 1999 until being recall election/recalled in 2003. Prior to serving as Governor, Davis served as Chief of Staff to Governor Jerry Brown (1975–1981), a California State Assemblyman (1983–1987), California State Controller (1987–1995) and the List of Lieutenant Governors of California/44th Lieutenant Governor of California (1995–1999). Davis holds a Bachelor of Arts/B.A. in history from Stanford University and a Juris Doctor/J.D. from Columbia Law School. He was awarded a Bronze Star Medal/Bronze Star for his service as a Captain (OF-2)/Captain in the Vietnam War.

If you enjoy these quotes, be sure to check out other famous politicians! More Gray Davis on Wikipedia.

The Republicans behind this recall say they want you to oust me for past mistakes. My friends, they don't give a rip about past mistakes. This is all about control in the future.

If the news events over the last couple days have raised any doubts in your mind about the wisdom of electing Arnold Schwarzenegger, I say to you, 'Come home, vote no on the recall.' 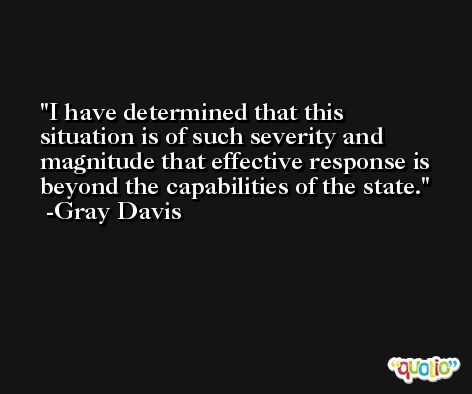 I'm taking care of the rest of it, ... We are building more plants and we are conserving, but prices under the law we passed in 1996 are exclusively a matter for the federal government to resolve -- and they've dropped the ball big time. 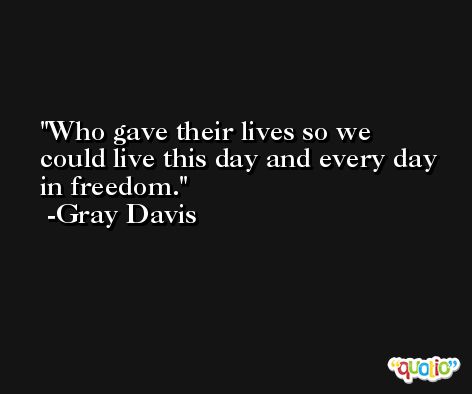 Are clearly a crime.

We will never forget the people who stood up to Mother Nature's fury. They are standing up to the worst of Mother Nature. 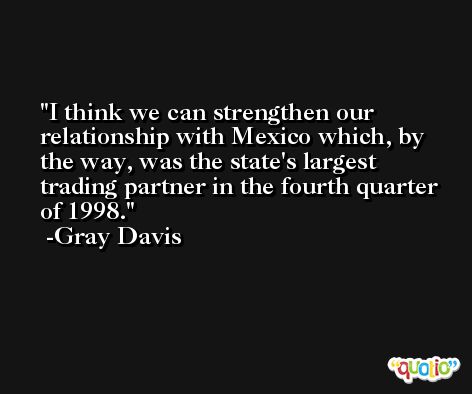