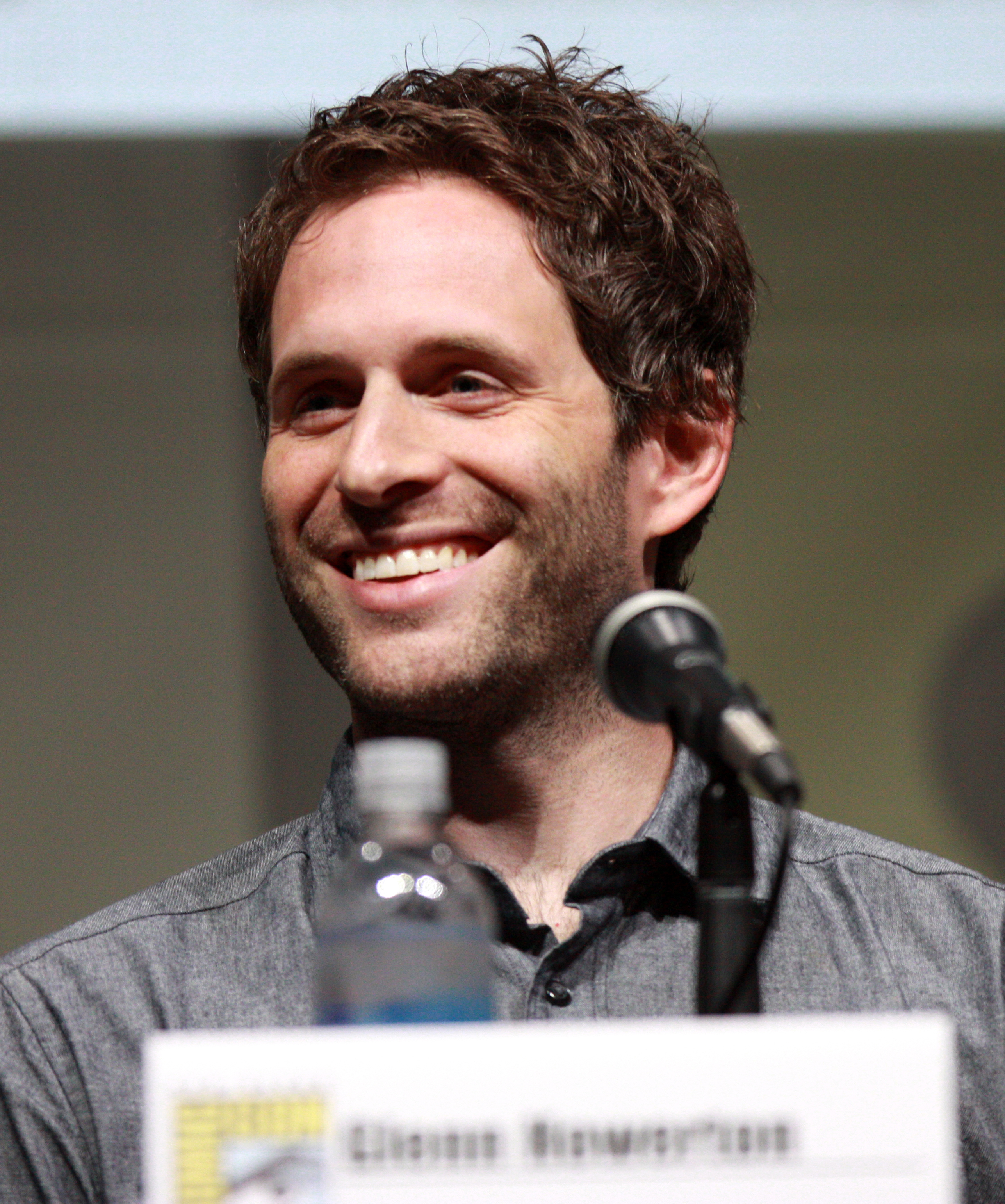 I've been working pretty consistently the last year and a half, ... It's funny, because it seems like all the projects are coming out at the same time.

He's definitely not like me at all, ... He's the smart one but he's also definitely me-first. 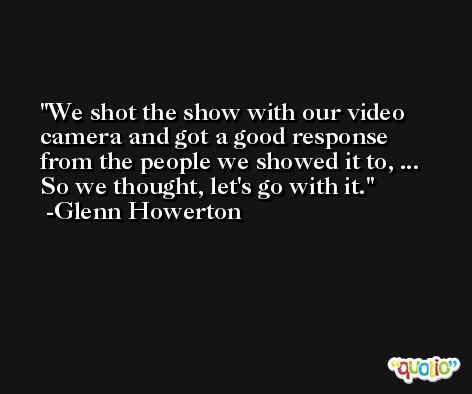 It's definitely not for the easily offended.

The star of the film shoots me, so I don't suffer from getting eaten by the aliens, ... It was fun. 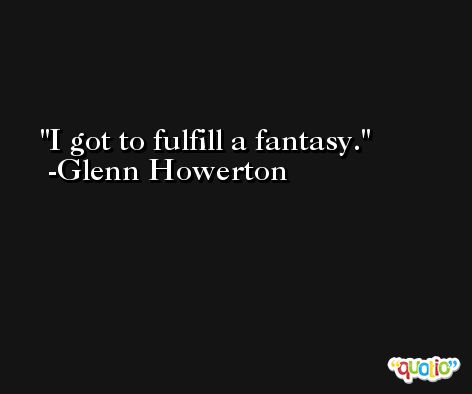 It was a cool experience, ... We had a good relationship on the film and she was easy to work with.

I like to go out there and recharge creatively and meet up with friends. 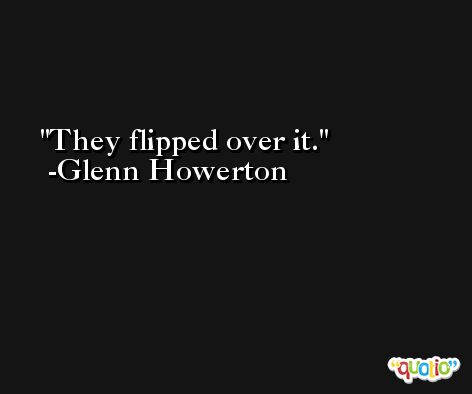