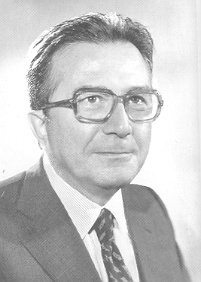 "Giulio Andreotti" was the 41st Prime Minister of Italy and leader of the Christian Democracy (Italy)/Christian Democracy party. Occupying all the major offices of state over the course of a forty-year political career, he was a figure who reassured the civil service, business community, and the Vatican, while guiding Italy's European Union integration. In foreign policy, he established closer relations with the Arab world. Admirers of Andreotti saw him as having mediated political and social contradictions, enabling the transformation of a substantially rural country into the fifth-biggest economy in the world. Critics said he had done nothing against a system of patronage that had led to pervasive corruption.

At the height of his prestige as a statesman, Andreotti was subjected to damaging criminal prosecutions. His association with Mafia linked Sicilian politicians led to him being accused of colluding with Cosa Nostra. Prosecutors in Perugia charged him with ordering the murder of a journalist, and in 2002 he was found guilty at a trial, which led to complaints that the justice system had "gone mad". He was later definitively acquitted by the supreme court. Andreotti remarked "Apart from the Punic Wars, for which I was too young, I have been blamed for everything that's happened in Italy".

If you enjoy these quotes, be sure to check out other famous politicians! More Giulio Andreotti on Wikipedia.

I should be making plans more for the next world than for this one. 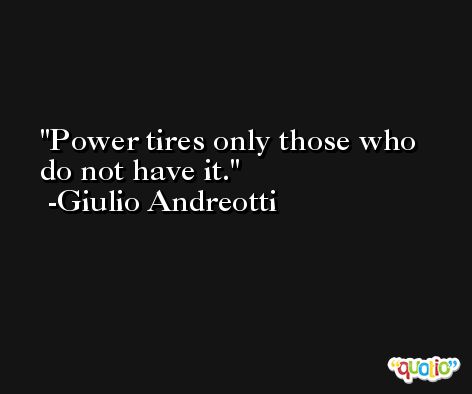