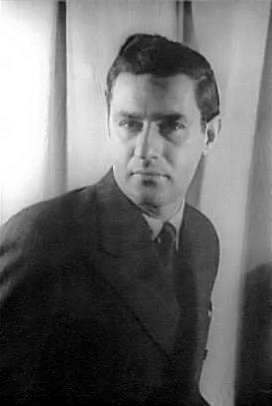 "Gian Carlo Menotti" was an Italian American/Italian-American composer and libretto/librettist. Although he often referred to himself as an American composer, he kept his Italian citizenship. He wrote the classic Christmas opera Amahl and the Night Visitors, along with over two dozen other operas intended to appeal to popular taste.

He won the Pulitzer Prize twice, for The Consul (1950) and for The Saint of Bleecker Street (1955). He founded the noted Festival dei Due Mondi (Festival of the Two Worlds) in Spoleto in 1958 and its American counterpart, Spoleto Festival USA, in 1977. In 1986 he commenced a Melbourne International Arts Festival/Melbourne Spoleto Festival in Australia, but he withdrew after three years.

If you enjoy these quotes, be sure to check out other famous composers! More Gian Carlo Menotti on Wikipedia.

Not an audience but a habit.

Art is the unceasing effort to compete with the beauty of flowers - and never succeeding. 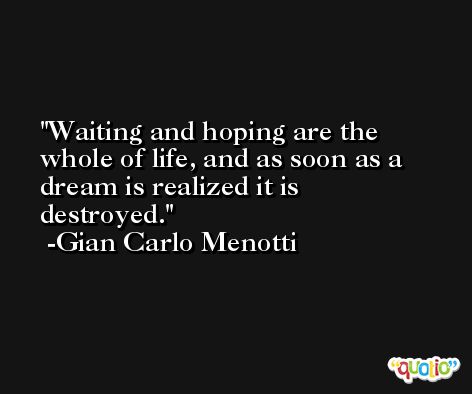 Melody is a form of remembrance. It must have a quality of inevitability in our ears. 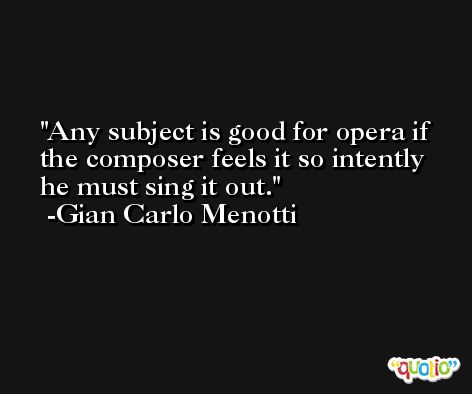