We've been in the Hawaiian Islands for a long time now and we're very committed there and we would put our network coverage against any of our competitors in the islands. Another thing to keep in mind is that we've actually won, year after year, with the Tribune-Herald, your reader's poll for best wireless service on the Big Island. 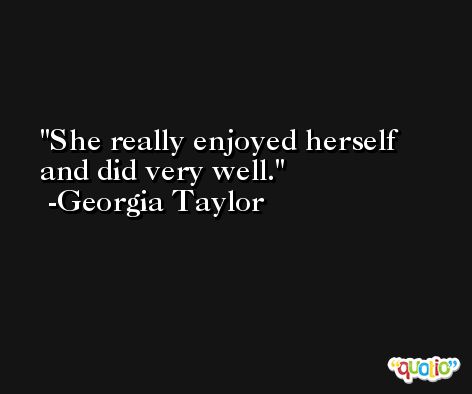 That's not right. It's not right for a county the size of Richland County not to have these services.