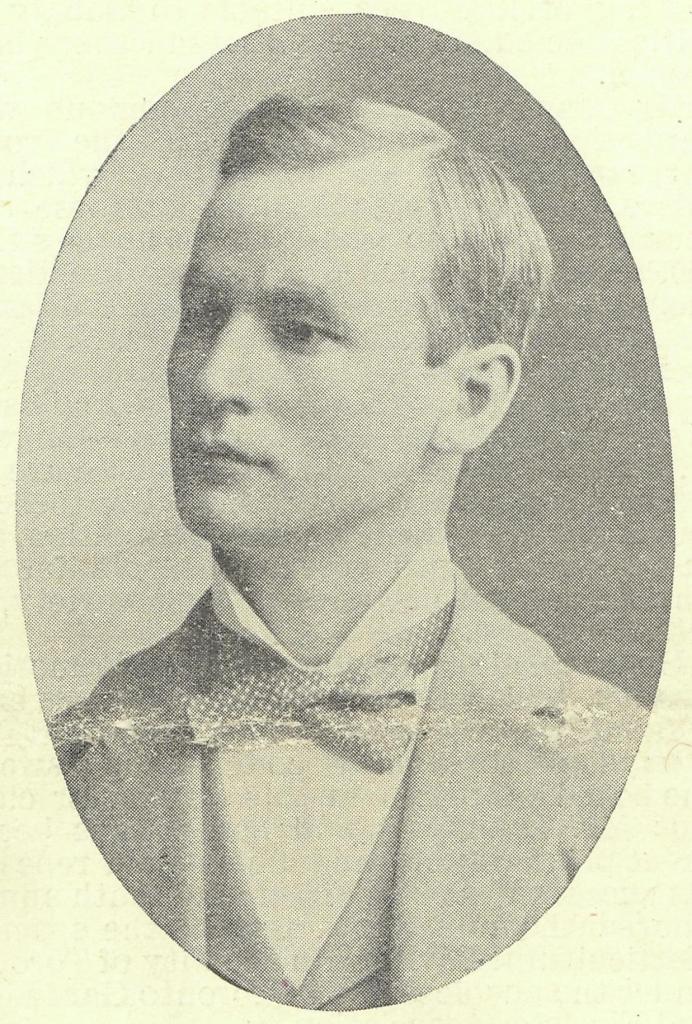 "George Weston", Canadian businessman and founder of George Weston Limited, became Toronto’s biggest baker with Canada’s largest bread factory. Weston began his career at the age of twelve as a baker's apprentice and went on to become a bread route salesman. By the turn of the century, he was known throughout the city for his "Weston’s Home-Made Bread" and years later for "Weston’s Biscuits." In addition to being a successful local businessman, he was also a prominent Methodist, as well as a municipal politician who served four years as alderman on Toronto City Council.

We face turbulence on the horizon for another couple of years in the EU sugar market, in terms of those groups staying in and those getting out and from quota cuts.

It's going to be tough shoes to fill. 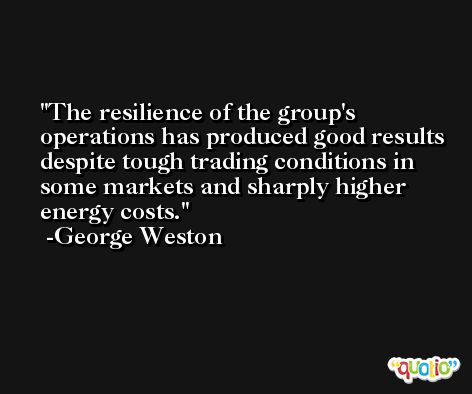