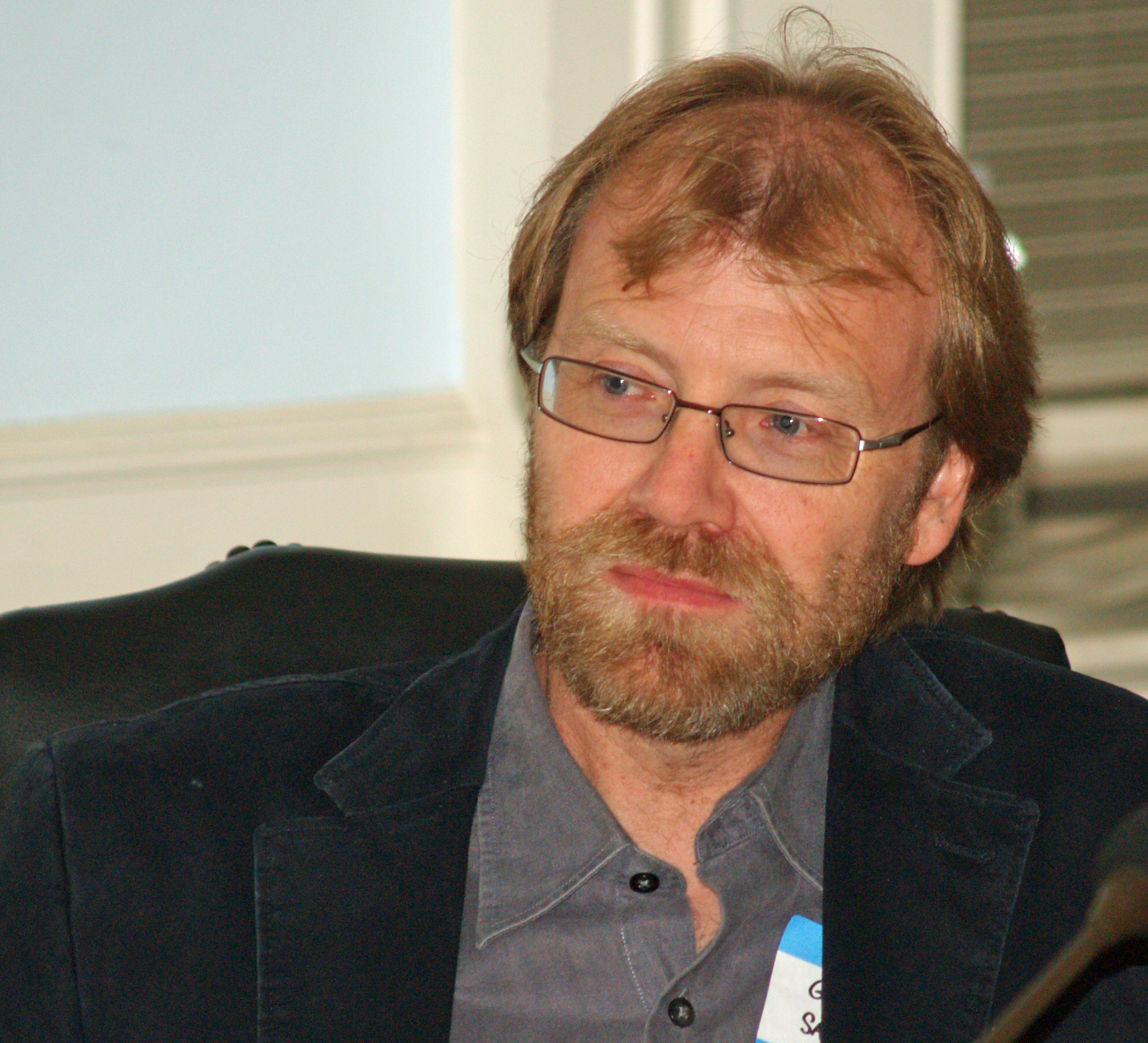 "George Saunders" is an American writer of short stories, essays, novellas and children's books. His writing has appeared in The New Yorker, Harper's Magazine/Harper's, McSweeney's and GQ (magazine)/GQ. He also contributed a weekly column, American Psyche, to the weekend magazine of The Guardian until October 2008.

A professor at Syracuse University, Saunders won the National Magazine Award for fiction in 1994, 1996, 2000, and 2004, and second prize in the O. Henry Awards in 1997. His first story collection, CivilWarLand in Bad Decline, was a finalist for the 1996 PEN/Hemingway Award. In 2006 Saunders received a MacArthur Foundation/MacArthur Fellowship. In 2006 he won the World Fantasy Award for his short story "CommComm". His story collection In Persuasion Nation was a finalist for The Story Prize in 2007. In 2013, he won the PEN/Malamud Award and was a finalist for the National Book Award. Saunders's Tenth of December: Stories won the 2013 Story Prize for short-story collections and the inaugural (2014) Folio Prize.

If you enjoy these quotes, be sure to check out other famous writers! More George Saunders on Wikipedia.

It is not a good way to promote Muncie. There are ways to have a good time without breaking the law.

The traveller must, of course, always be cautious of the overly broad generalisation. But I am an American, and a paucity of data does not stop me from making sweeping, vague, conceptual statements and, if necessary, following these statements up with troops. 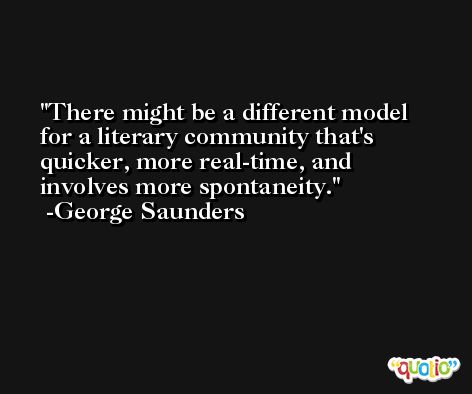 Character is that sum total of moments we can't explain.

Good-bye. I am leaving because I am bored. 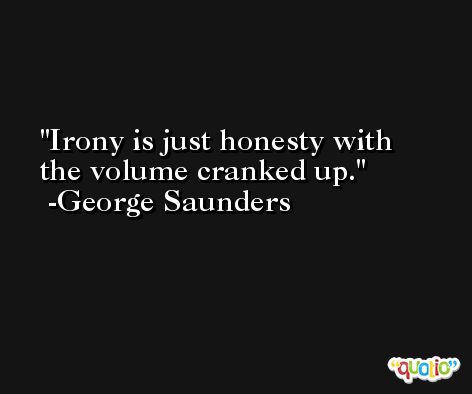 We had a chance to go to Mississippi or Alabama, but we decided to come here. We want to be not only a blessing, but to make a difference, even if it's in the life of only one of the 300 children.

The Brief and Frightening Reign of Phil.