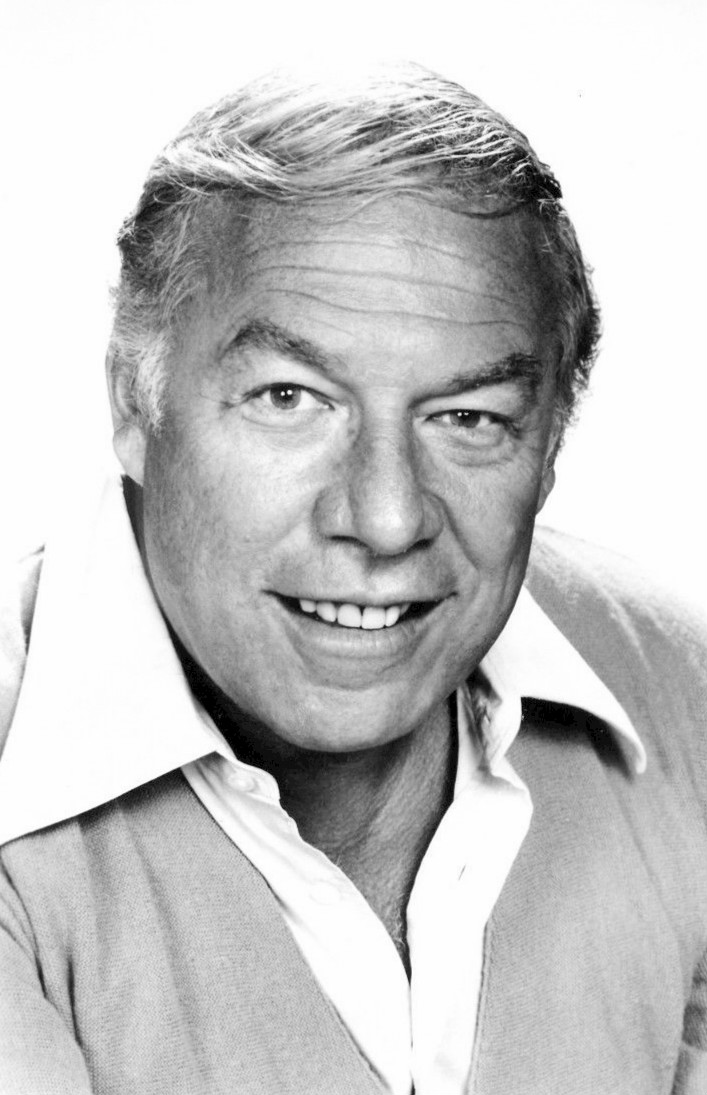 "George Harris Kennedy, Jr." is an American actor who has appeared in more than two hundred film and television productions. He is perhaps best known for four of his roles: as the convict "Dragline" in Cool Hand Luke, for which he won an Academy Award; as airline mechanic Joe Patroni in all four of the 1970s Airport (1970 film)/Airport disaster films; as Captain Ed Hocken in the Naked Gun series of comedy films; and as corrupt oil tycoon Carter McKay on the original Dallas television series.

If you enjoy these quotes, be sure to check out other famous actors! More George Kennedy on Wikipedia.

I can see why many people would not want to wear the 'stereotypical' hearing aids of the bygone era, such as the hearing tube that looked like a trumpet coming out of your ear, or the wires and cords - but a lot of men nowadays have hearing loss. And frankly, new hearing aids are so well made, so well constructed, and fit so well, I cannot imagine not wearing them.

I have been so fortunate and I really am appreciative of the success I've had. 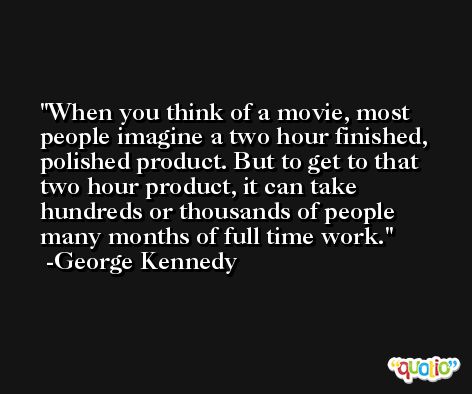 We have to find a way to replace the question mark following Idaho with an exclamation mark.

Of course, I also attribute some of my hearing loss to being in the infantry in World War II. It's probably a combination of heredity and noise exposure. 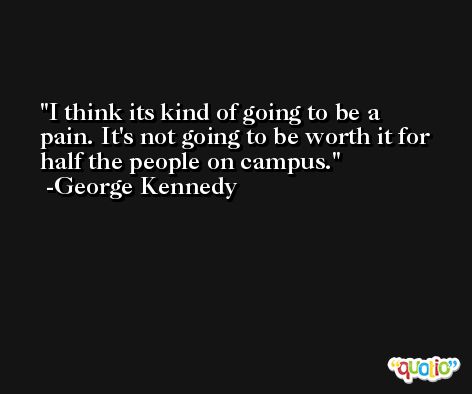 I had the good fortune of speaking with Orson Wells many decades ago and he said 'Success is primarily luck anyway.' And I have been very lucky. Of course, Orson Wells was enormously talented and brilliant - so who am I to argue with him! 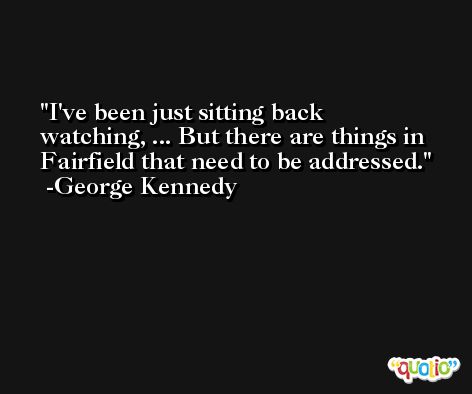