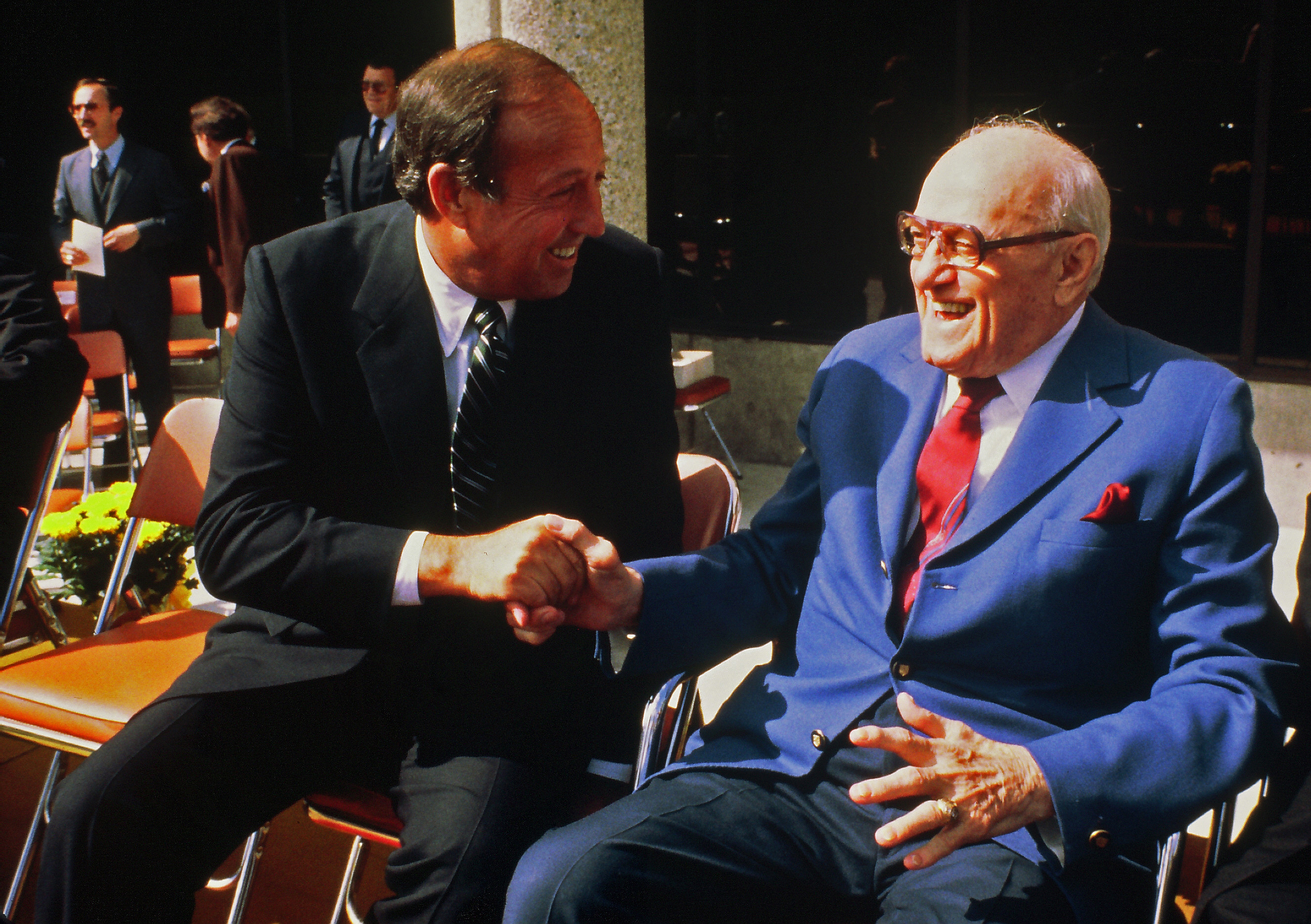 "George Stanley Halas, Sr.", nicknamed ""Papa Bear"" and ""Mr. Everything"", was a player, coach, owner and pioneer in professional American football. He was the iconic founder and owner of the National Football League's Chicago Bears. He was also lesser known as an inventor, jurist, producer, philanthropist, philatelist, and Major League Baseball player. Most notably, he is considered one of the original co-founders of the National Football League (NFL) in 1922.

If you enjoy these quotes, be sure to check out other famous coaches! More George Halas on Wikipedia.

Nothing is work unless you'd rather be doing something else.

Taylor, we've run out of timeouts. Go in there and get hurt. 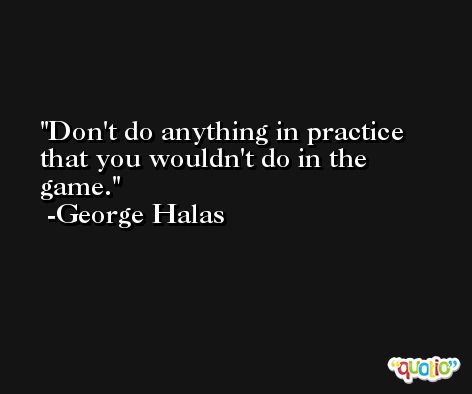 Find out what the other team wants to do. Then take it away from them.

Nobody who ever gave his best regretted it. 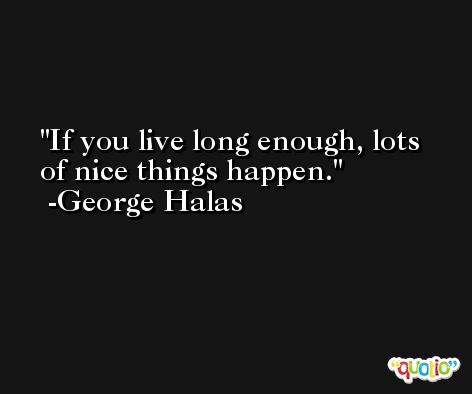 When they boo you, you know they mean you.

You can achieve only that which you will do.