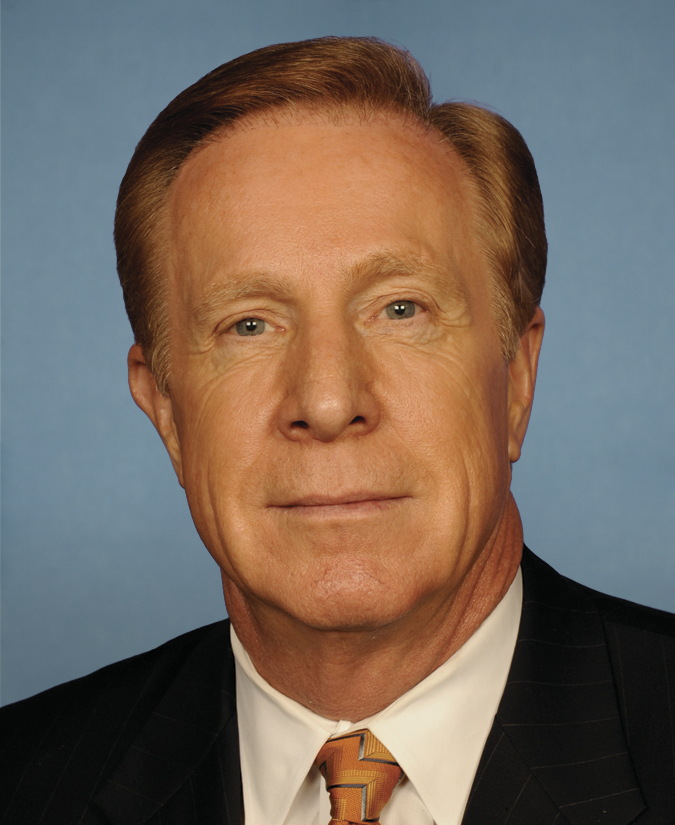 "Gary Gene Miller" is an American politician, who was the Republican Party (United States)/Republican United States House of Representatives/U.S. Representative for . He was first elected in 2002 and served until 2015, when he retired. The district includes most of southern and western San Bernardino County, California/San Bernardino County. He previously represented the 42nd District from 1999 to 2013 (numbered as the 41st from 1993 to 2003). In February 2014, Miller announced he would stand down at the next election.

If you enjoy these quotes, be sure to check out other famous politicians! More Gary Miller on Wikipedia.

Usually our homeless seeking shelter will know during the day they want to be out of it at night, and they will call.

ICG Commerce provides the in-depth category, process and operational expertise we need to make sure the savings are realized and continuously improved upon and the platform is fully utilized. 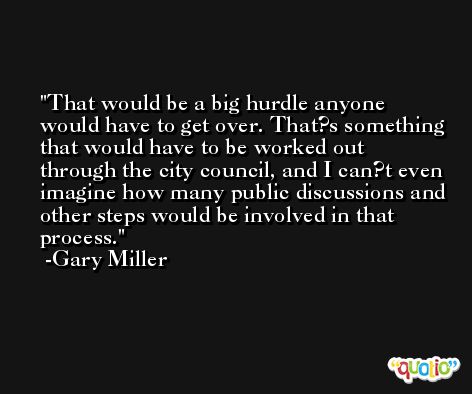 This will show us if the interest is there. If one company shows up, that's not a lot, but if 30 show up, that's a different story.

I think people are thinking, if you didn't know, you should have known. 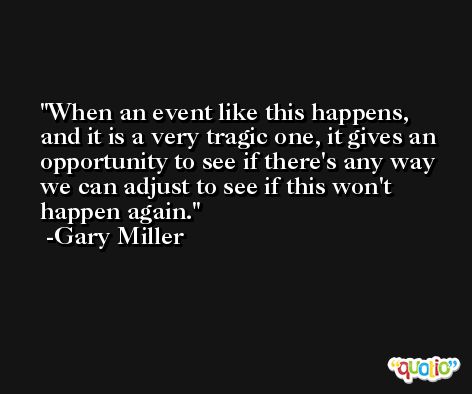 The combined efforts of our two teams of professionals will bring our procurement capabilities to a new level of performance.

We looked out and saw it and we knew that was it. We just knew we had to have it.