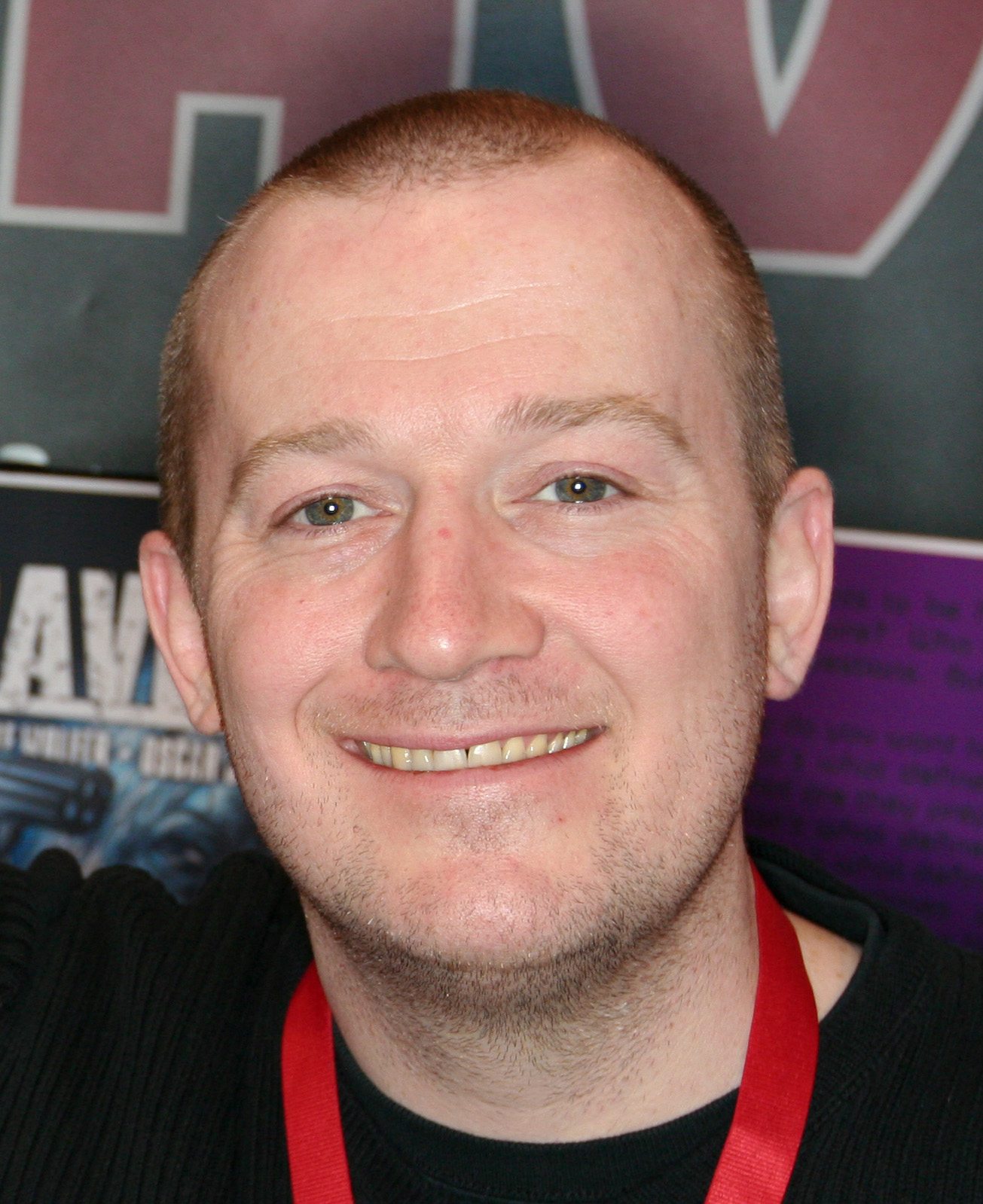 "Garth Ennis" is a People of Northern Ireland/Northern Irish comics writer, best known for the Vertigo (DC Comics)/Vertigo series Preacher (comics)/Preacher with artist Steve Dillon and his successful nine-year run on Marvel Comics' Punisher franchise. He has collaborated with artists such as Steve Dillon and Glenn Fabry on Preacher, John McCrea on Hitman (DC Comics)/Hitman, and Carlos Ezquerra on both Preacher and Hitman.

If you enjoy these quotes, be sure to check out other famous writers! More Garth Ennis on Wikipedia.

The Ghost Rider's not particularly heroic in this story; he has his own agenda and won't let anything get in his way.