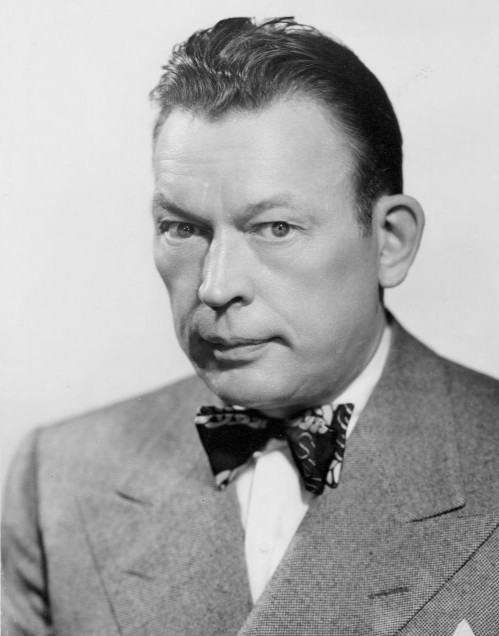 "Fred Allen" was an American comedian whose absurdist, topically pointed radio show (1932–1949) made him one of the most popular and forward-looking humorists in the Old-time radio/Golden Age of American radio.

His best-remembered gag was his long-running mock feud with friend and fellow comedian Jack Benny, but it was only part of his appeal; radio historian John Dunning (in On the Air: The Encyclopedia of Old-Time Radio) wrote that Allen was radio's most admired comedian and most frequently censored. A master ad libber, Allen often tangled with his network's executives (and often barbed them on the air over the battles), while developing routines whose style and substance influenced fellow comic talents, including Groucho Marx, Stan Freberg, Henry Morgan (comedian)/Henry Morgan and Johnny Carson; his avowed fans also included President Franklin D. Roosevelt, and novelists William Faulkner, John Steinbeck and Herman Wouk (who began his career writing for Allen).

Fred Allen was honored with stars on the Hollywood Walk of Fame for contributions to television and radio.

If you enjoy these quotes, be sure to check out other famous comedians! More Fred Allen on Wikipedia.

I learned law so well, the day I graduated I sued the college, won the case, and got my tuition back.

I can't understand why a person will take a year to write a novel when he can easily buy one for a few dollars. 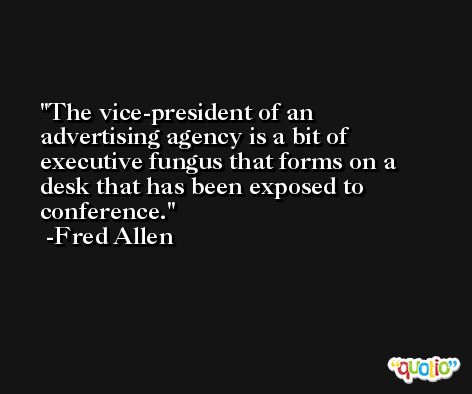 A conference is a gathering of important people who singly can do nothing, but together can decide that nothing can be done.

Television is a medium because anything well done is rare. 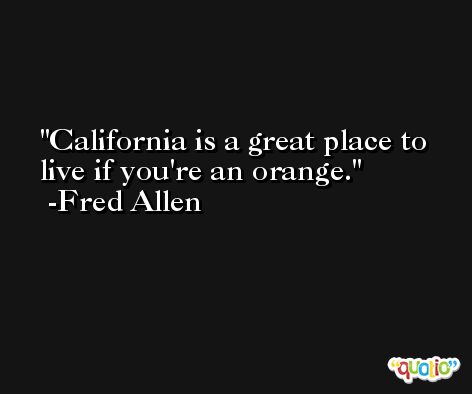 He writes so well he makes me feel like putting the quill back in the goose.

What's on your mind, if you will allow the overstatement? 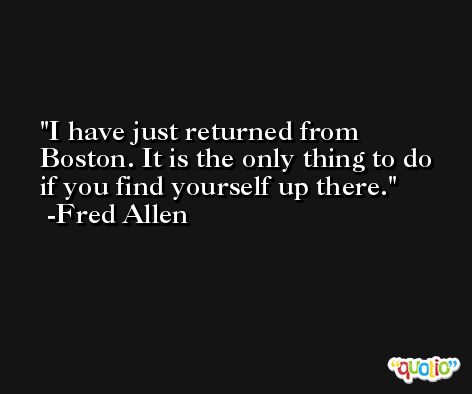 Television is a new medium. It's called a medium because nothing is well-done.

You can take all the sincerity in Hollywood, place it in the navel of a firefly and still have room enough for three caraway seeds and a producer's heart. 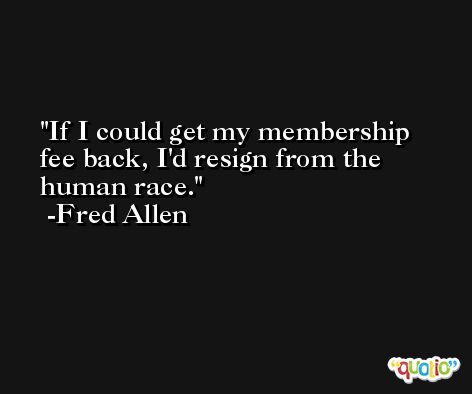 My hometown was so dull that one time the tide went out and never came back.

Hanging is too good for a man who makes puns; he should be drawn and quoted. 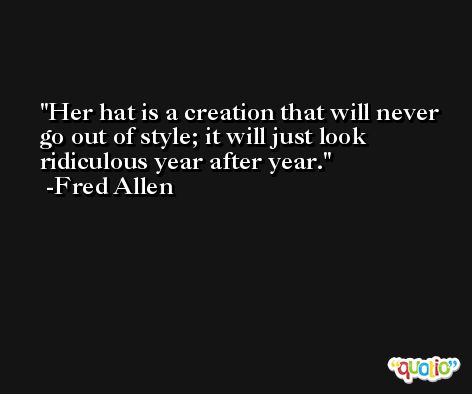 During the Samuel Johnson days they had big men enjoying small talk; today we have small men enjoying big talk.

Imitation is the sincerest form of television. 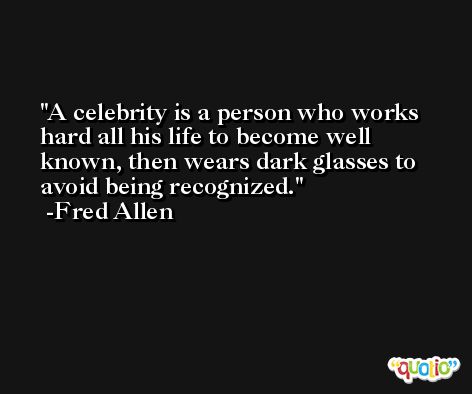 I'd rather have a full bottle in front of me than a full frontal lobotomy.

Hollywood is a place where people from Iowa mistake each other for movie stars. 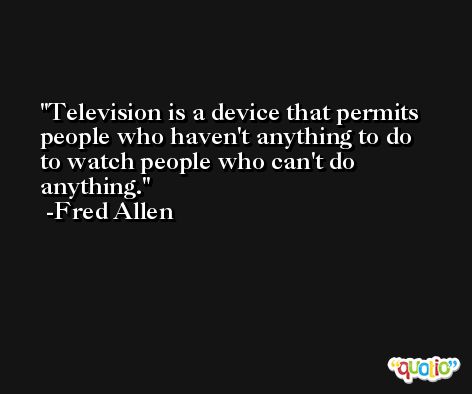 Advertising is 85% confusion and 15% commission.

My father never raised his hand to any one of his children, except in self-defense. 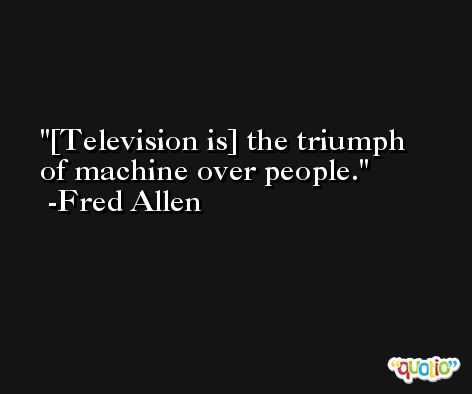 Do we really deserve top billing? 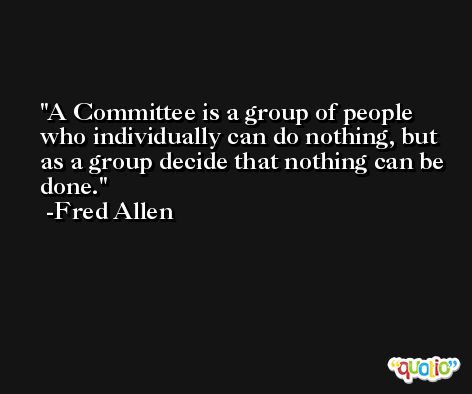 Radio is a bag of mediocrity where little men with carbon minds wallow in sluice of their own making.

It is probably not love that makes the world go around, but rather those mutually supportive alliances through which partners recognize their dependence on each other for the achievement of shared and private goals. 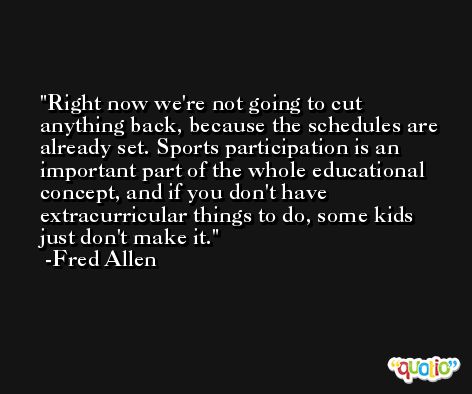