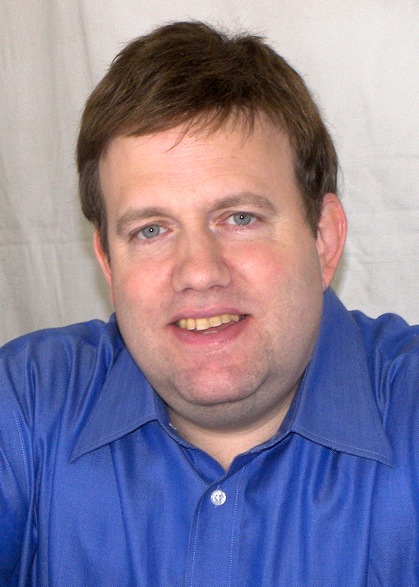 "Frank I. Luntz" is an American political consultant, pollster, and "public opinion guru" best known for developing talking points and other messaging for various Republican causes. His work has included assistance with messaging for Newt Gingrich's Contract with America, promotion of the terms death tax instead of Estate tax in the United States/estate tax and climate change#Terminology/climate change instead of global warming#Etymology/global warming, and public relations support for pro-Israel policies in the Israeli-Palestinian conflict.

Luntz's most recent work has been with the Fox News Channel as a frequent commentator and analyst, as well as running focus groups during and after presidential debates. Luntz describes his specialty as “testing language and finding words that will help his clients sell their product or turn public opinion on an issue or a candidate.” He is also an author of business books dealing with communication strategies and public opinion. Luntz's current company, Luntz Global, LLC, specializes in message creation and image management for commercial and political clients.

If you enjoy these quotes, be sure to check out other famous politicians! More Frank Luntz on Wikipedia.

There are people still in the Republican Party that I believe practice the communication of anger, of disappointment, of regret, of pain, of sorrow, of suffering. That's not what the American people want to hear.

How I say it has as much of an impact on what people think of me as what I say. 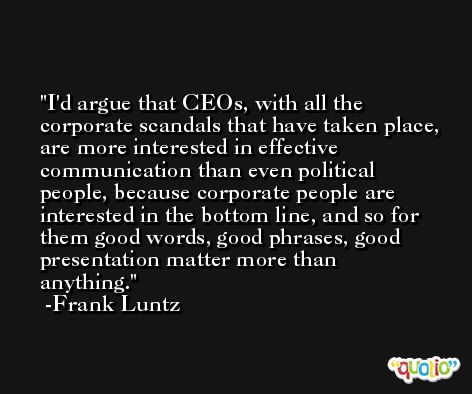 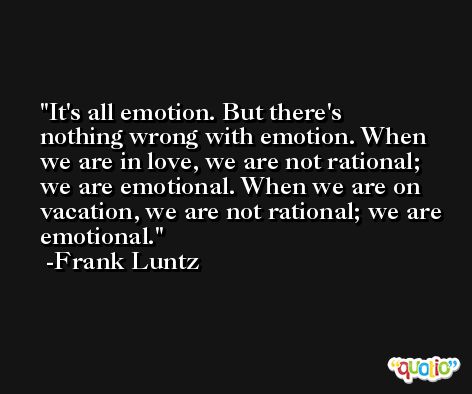 The language of America changed with the election of Bill Clinton, because with all due respect to my friends on the Republican side, Bill Clinton is the best communicator of the last 50 years. He felt your pain. 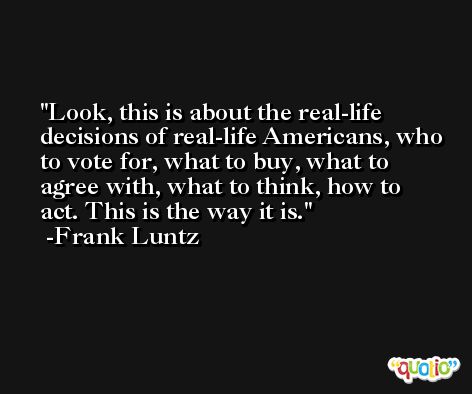