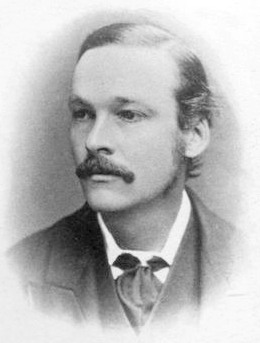 "Francis" (Frank) "Maitland Balfour", known as "F. M. Balfour", (10 November 1851 – 19 July 1882) was a United Kingdom/British biologist. He lost his life while attempting the ascent of Mont Blanc. He was regarded by his colleagues as one of the greatest biologists of his day and Charles Darwin's successor.

The best thing to give to your enemy is forgiveness; to an opponent, tolerance; to a friend, your heart; to your child, a good example; to a father, deference; to your mother, conduct that will make her proud of you; to yourself, respect; to all men, charity.