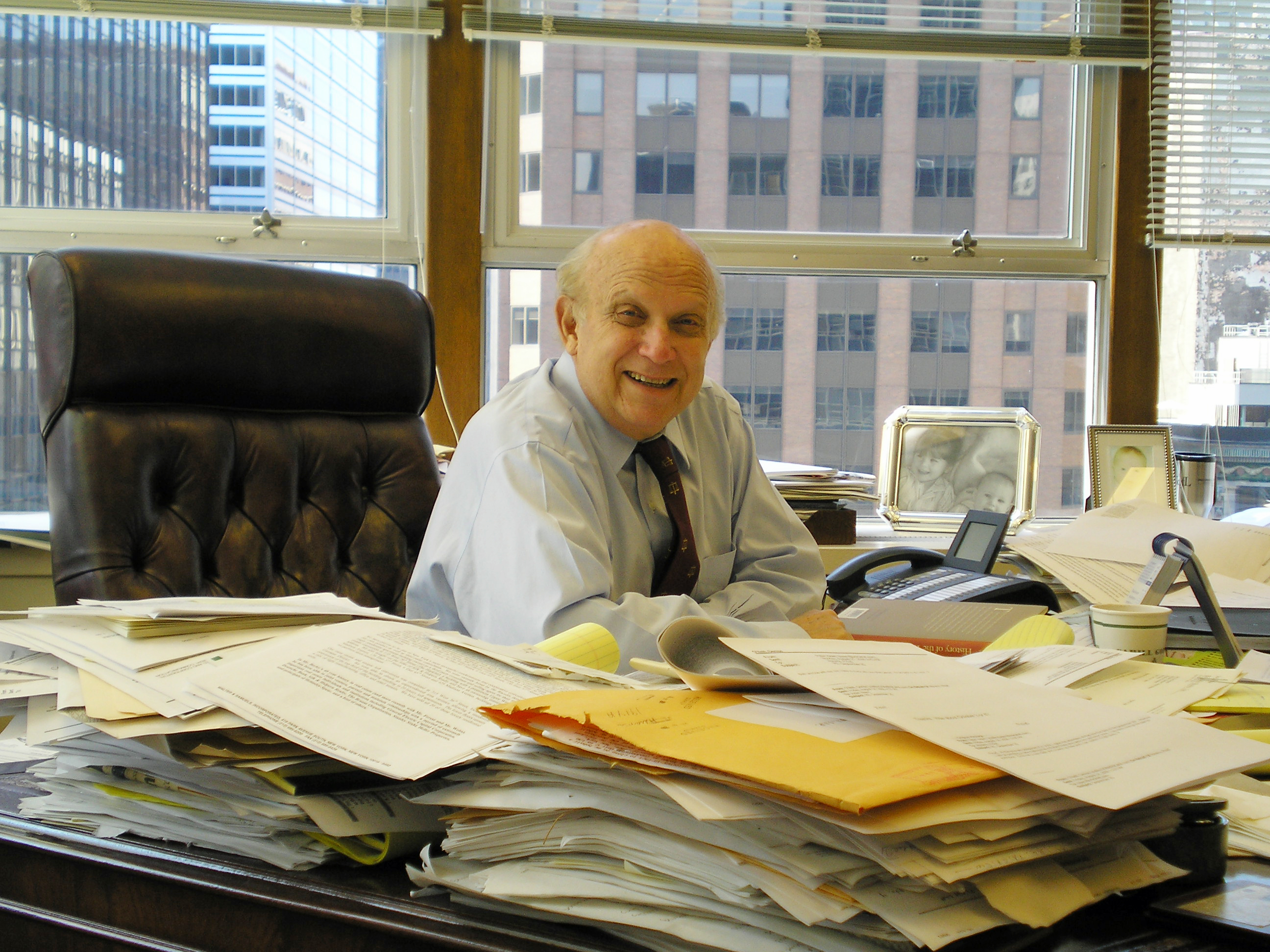 "Floyd Abrams" is an United States/American Lawyer/attorney at Cahill Gordon & Reindel. He is an expert on constitutional law, and many arguments in the briefs he has written before the United States Supreme Court have been adopted as United States Constitutional interpretative law as it relates to the First Amendment to the United States Constitution/First Amendment and free speech. He is the William J. Brennan Jr. Visiting Professor at the Graduate School of Journalism at Columbia University. Abrams argued for The New York Times and Judith Miller (journalist)/Judith Miller in the CIA leak grand jury investigation. Abrams joined Cahill Gordon & Reindel in 1963, and became a partner in 1970.

If you enjoy these quotes, be sure to check out other famous lawyers! More Floyd Abrams on Wikipedia.

That doesn't necessarily mean that the story isn't true, ... But what it does mean, then, is that at this moment we simply do not have enough evidence, in my view, for any conclusion to be reached -- that the presidents have been lying to us for all these years and that what we've been told was just a pack of lies.

The story wasn't there, ... It was a mistake. It was a bad mistake, and CNN has apologized for it, as I think they should. 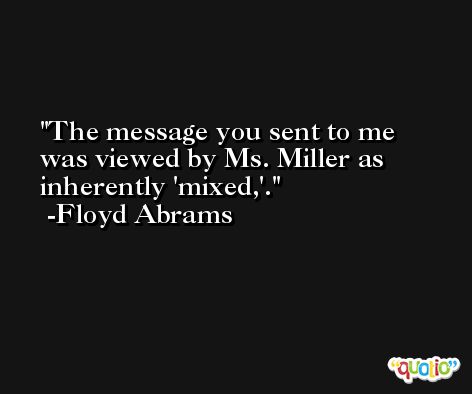 She is there (in jail) for a reason. At this time, the reason is still there. She made a promise and, unless properly released from her promise by her source, she has no choice but to continue to take the position that she's taking.

Fox's decision to abandon its efforts at interfering with the sale of Al Franken's new book is welcome, if overdue. The case never should have been brought. 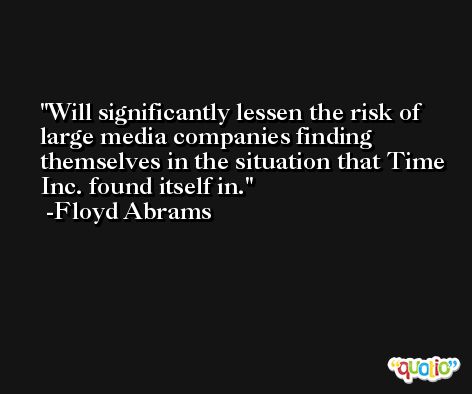 Judy's view is that any purported waiver she got from anyone was not on the face of it sufficiently broad, clear and uncoerced.

The notes were redacted to omit everything but the notes taken concerning discussions with Libby about Plame.