"Félix Sabates" is a Cuban-born entrepreneur and philanthropist living in the United States.

If you've got $20 million coming in and $30 million going out, sooner or later your wife's going to say, 'Hey, what are you doing?' 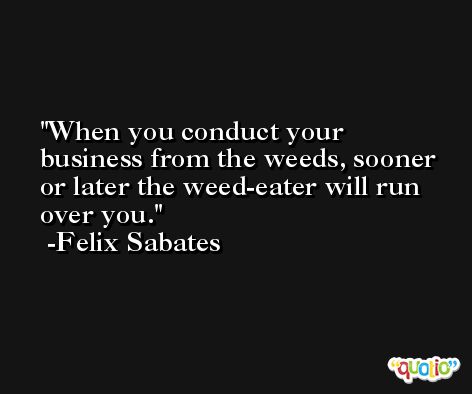 I saw a face I'd never seen before. Like someone had sucked the blood out and he was ready to die.

Robby Gordon has a tremendous amount of talent, but when he pulls the helmet over his head, he knocks some sort of switch that makes him an idiot. 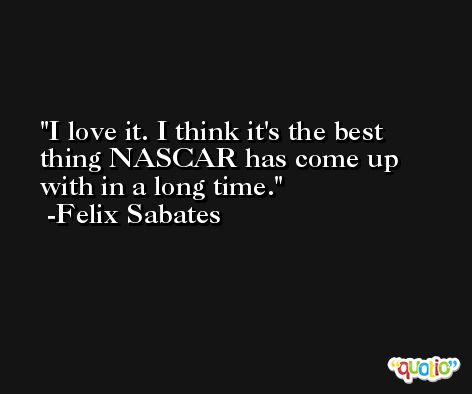 We had a convicted felon as the president. ... And no organization. 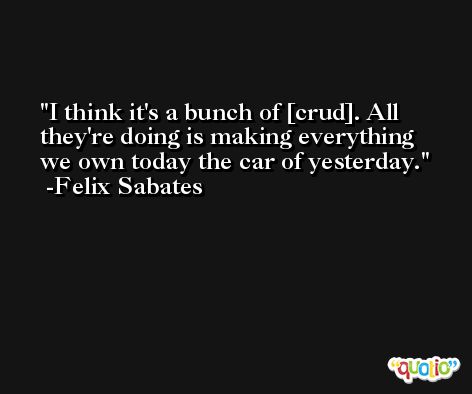