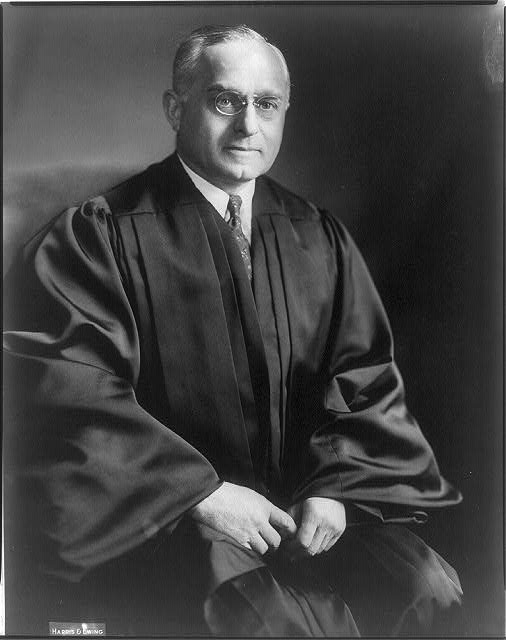 If you enjoy these quotes, be sure to check out other famous judges! More Felix Frankfurter on Wikipedia.

As a member of this court I am not justified in writing my private notions of policy into the Constitution, no matter how deeply I may cherish them or how mischievous I may deem their disregard.

Gratitude is one of the least articulate of the emotions, especially when it is deep. 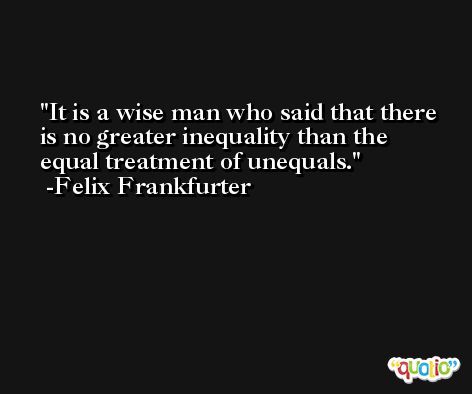 Freedom of the press is not an end in itself but a means to the end of [achieving] a free society.

The ultimate touchstone of constitutionality is the Constitution itself and not what we have said about it. 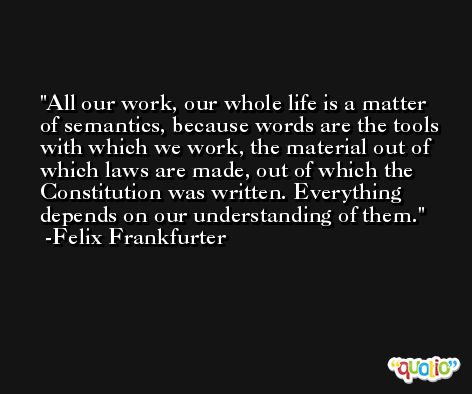 Fragile as reason is and limited as law is as the institutionalised medium of reason, that's all we have between us and the tyranny of mere will and the cruelty of unbridled, undisciplined feelings.

Answers are not obtained by putting the wrong question and thereby begging the real one. 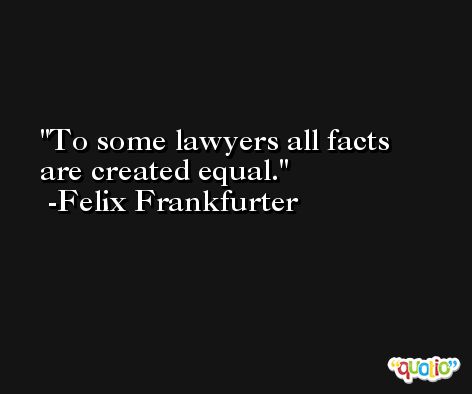