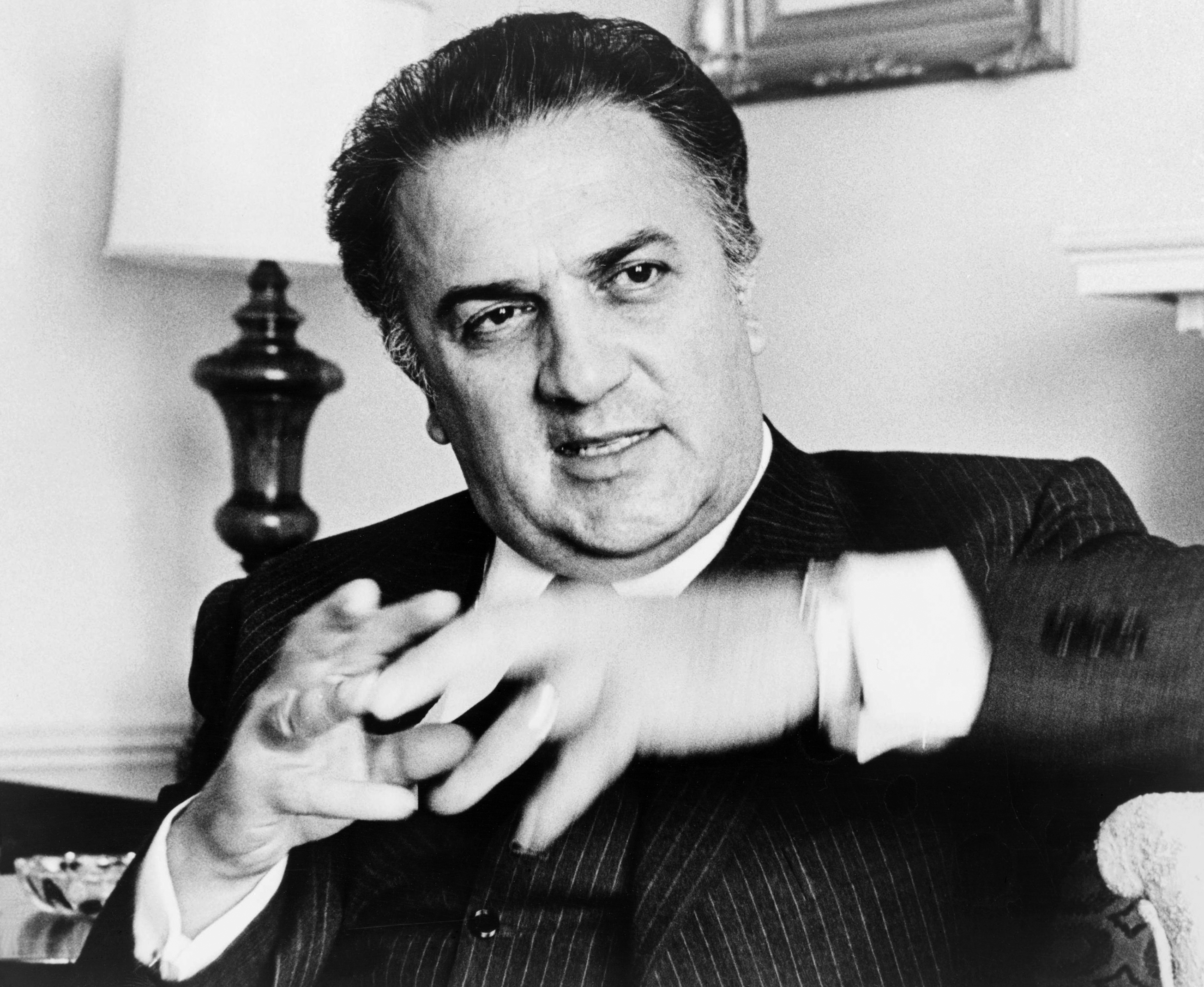 "Federico Fellini" was an Italian people/Italian film director and scriptwriter. Known for his distinct style that blends fantasy and baroque images with earthiness, he is considered one of the greatest and most influential filmmakers of the 20th century.

In a career spanning almost fifty years, Fellini won the Palme d'Or for La Dolce Vita, was nominated for twelve Academy Awards, and directed four motion pictures that won Oscars in the category of Best Foreign Language Film. In 1993, he was awarded an honorary Oscar for Lifetime Achievement at the 65th Annual Academy Awards in Los Angeles.

If you enjoy these quotes, be sure to check out other famous directors! More Federico Fellini on Wikipedia.

Talking about dreams is like talking about movies, since the cinema uses the language of dreams; years can pass in a second and you can hop from one place to another. It's a language made of image. And in the real cinema, every object and every light means something, as in a dream.

A created thing is never invented and it is never true: it is always and ever itself. 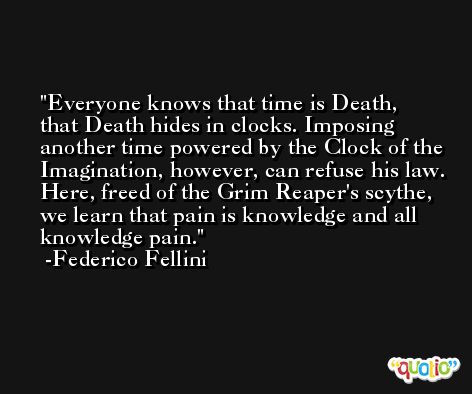 I don't believe in total freedom for the artist. Left on his own, free to do anything he likes, the artist ends up doing nothing at all. If there's one thing that's dangerous for an artist, it's precisely this question of total freedom, waiting for inspiration and all the rest of it.

Honesty is being able to tell the truth without hurting anyone. 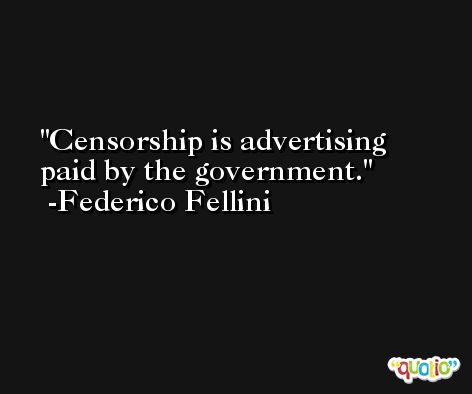 I would like to live for some time yet, as I am curious how it all is going to end. 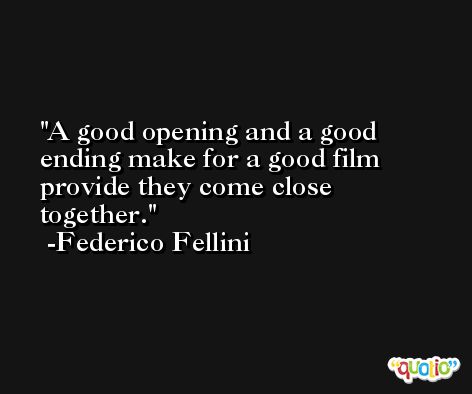 A different language is a different vision of life.

You exist only in what you do.