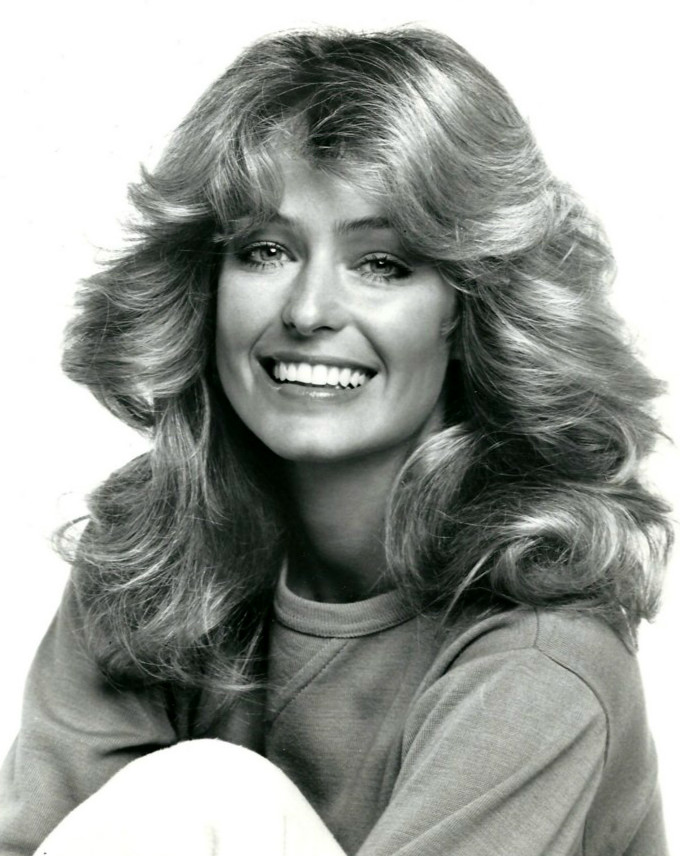 "Ferrah Leni" ""Farrah"" "Fawcett" was an American actress and artist. A four-time Emmy Award nominee and six-time Golden Globe Award nominee, Fawcett rose to international fame when she posed for her iconic red swimsuit poster and starred as private investigator Jill Munroe in the first season of the television series Charlie's Angels (1976–77). In 1996, she was ranked No. 26 on TV Guide "50 Greatest TV stars of All-Time".

Fawcett began her career in 1968 in commercials and guest roles on television. During the 1970s, she appeared in numerous television series, including recurring roles on Harry O (1974–76), and The Six Million Dollar Man (1974–78) with then husband, film and television star Lee Majors. Her breakthrough role came in 1976, when she was cast as Jill Munroe in the American Broadcasting Company/ABC series Charlie's Angels, alongside Kate Jackson and Jaclyn Smith. The show propelled all three to stardom, but especially Fawcett (then billed as "Farrah Fawcett-Majors"). Her decision to leave the show in 1977, after only one season, led to legal disputes. Eventually she signed a contract requiring her to make six guest appearances in the show's third and fourth seasons (1978–80). For her role in Charlie's Angels she received her first Golden Globe nomination.

If you enjoy these quotes, be sure to check out other famous actresses! More Farrah Fawcett on Wikipedia.

God gave women intuition and femininity. Used properly, the combination easily jumbles the brain of any man I've ever met.

There are no words to express how sad and devastated I am. I have lost one of my dearest friends, and the industry has lost a giant.