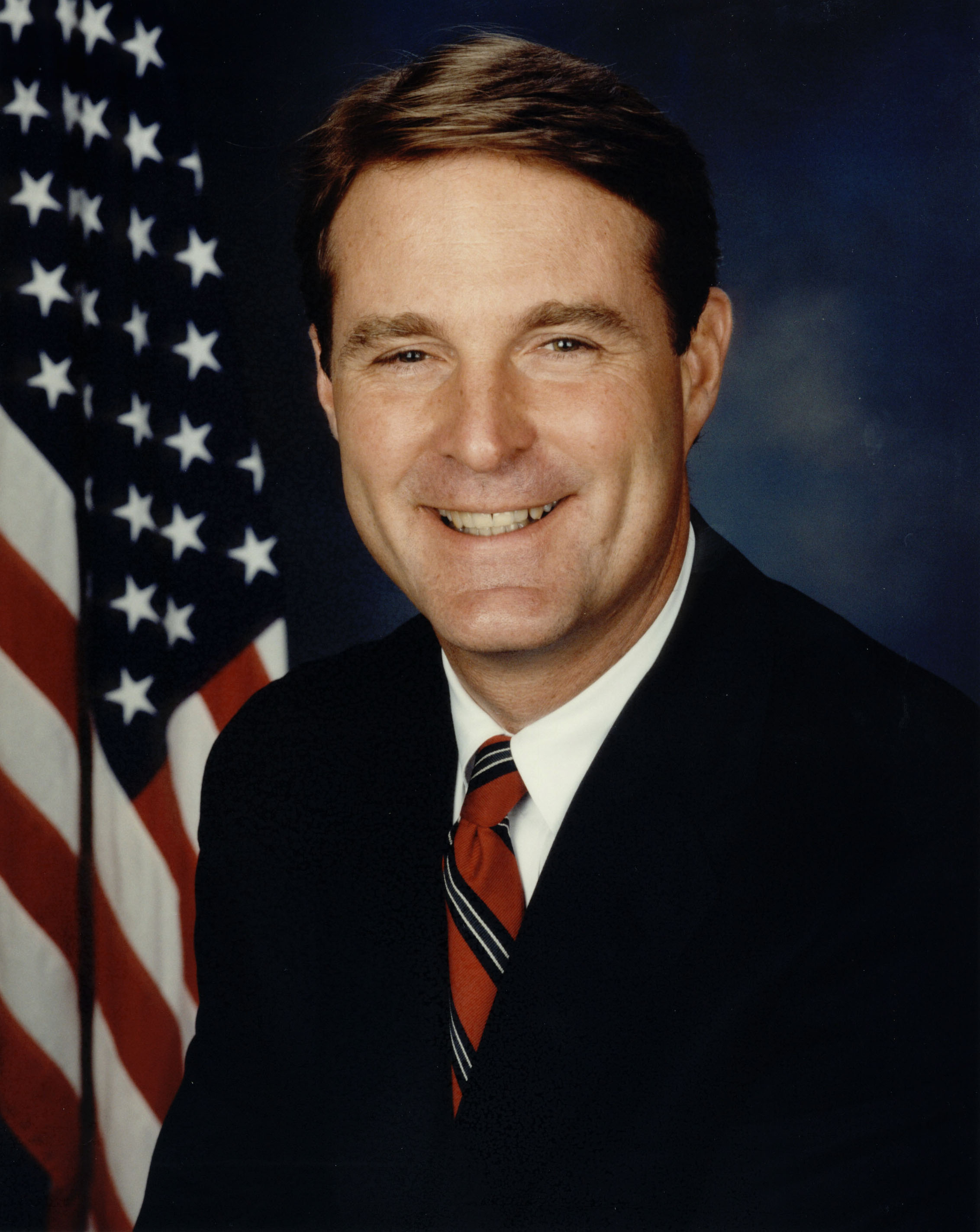 Bayh first held public office as the Secretary of State of Indiana, elected in 1986. He held the position for only two years before being elected Governor. He left his office after completing two terms and briefly took a job lecturing at Indiana University Bloomington, before being elected to the U.S. Senate seat once held by his father, Birch Bayh.

On February 15, 2010, Bayh announced he would not seek reelection to the Senate in United States elections, 2010/2010. After leaving the Senate, he became a partner with the law and lobbying firm McGuireWoods in the firm's Washington, D.C., office, and also became a senior adviser with Apollo Global Management. He was hired as a Fox News Channel/Fox News contributor in March 2011. In June 2011 he became a messaging adviser for the U.S. Chamber of Commerce. On October 27, 2011, it was announced that Berry Plastics Corp. appointed Bayh to its board of directors. Bayh also serves on the board of directors of Marathon Petroleum, the 2011 spin-off from Marathon Oil.

If you enjoy these quotes, be sure to check out other famous politicians! More Evan Bayh on Wikipedia.

We must do all we can to help improve the deplorable human rights situation of the North Korean people. 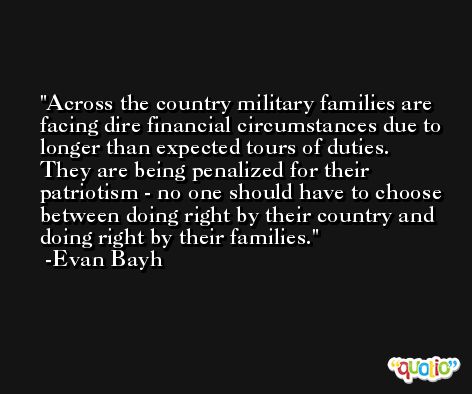 Our success as a party will be determined largely by how well we do here.

A period of introspection is appropriate after a tough political loss, but we've got to move beyond that now. 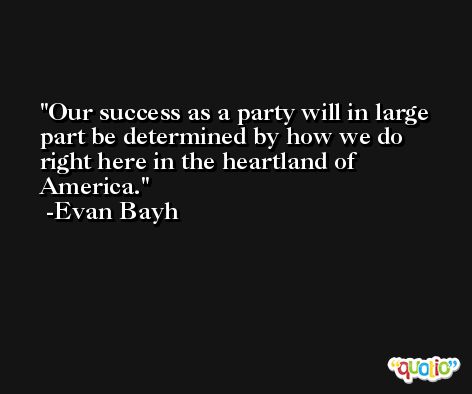 Many Americans wonder if we're willing to use force to defend the country even under the most compelling of circumstances, ... The majority of Democrats would answer that question that, yes, there is a right place and a right time. We don't get to have that discussion because many people don't think we have the backbone.

We've got a few voices out there who would be a little bit more on the fringe, ... Unfortunately, too often they define the entire party. 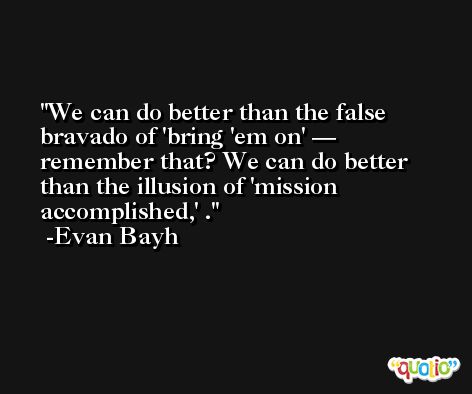