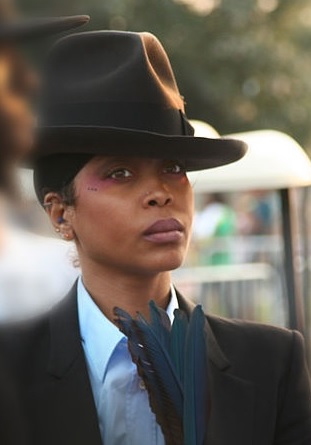 "Erykah Abi Wright", better known by her stage name "Erykah Badu" (), is an American singer-songwriter, record producer, activist, and actress. Badu's career began after opening act/opening a show for D'Angelo in 1994 in her hometown; Kedar Massenburg was highly impressed with her performance and signed her to Kedar Entertainment. Her first album, Baduizm, was released on February 11, 1997. It spawned three singles: "On & On (Erykah Badu song)/On & On", "Next Lifetime" and "Otherside of the Game". The album was certified music recording sales certification/triple Platinum by the Recording Industry Association of America (RIAA).

If you enjoy these quotes, be sure to check out other famous musicians! More Erykah Badu on Wikipedia.

We literally just finished making this gown 20 minutes ago. I love it. It's my favorite color.

I was given a tremendous gift and a platform, and it is my responsibility to use my platform to do the work of the Most High. 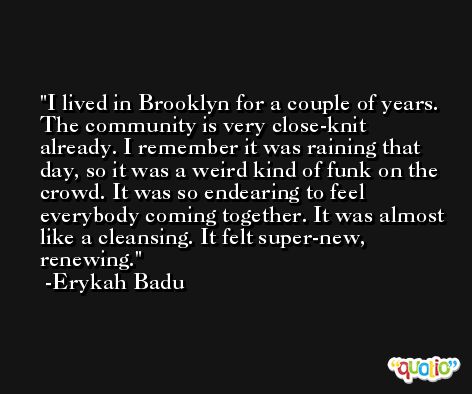 It was a really good experience for all of us. We each used our platforms to make other statements besides entertainment. We're artists who are often unheard. And Dave has chosen to define himself. I'm with that and I love him for that.

We enjoy each other's company. It was just a really tribal meeting. 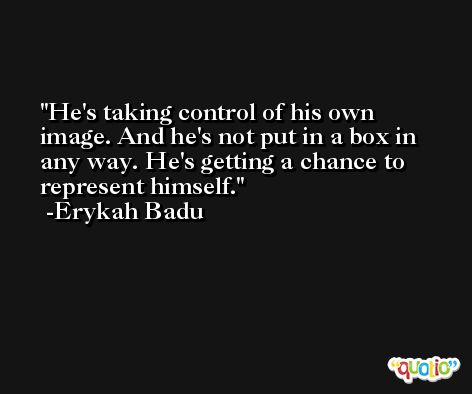 I think someone else told him, ... He didn't even know who I was. It made me feel a little proud. I had the opportunity to be brand new. I felt that someone appreciates me and wanted me for my work, not my reputation.

Nah, I'm not ready to do that. 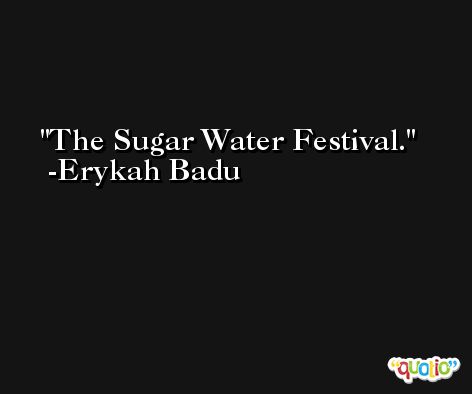