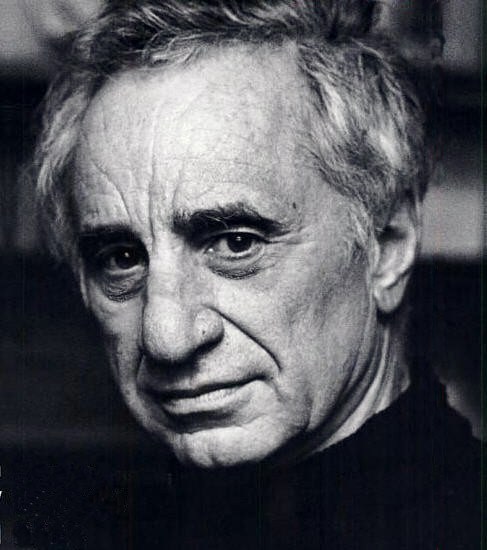 "Elia Kazan" was a Greek-American director, producer, writer and actor, described by The New York Times as "one of the most honored and influential directors in Broadway and Hollywood history".

He was born in Istanbul, to Cappadocian Greeks/Cappadocian Greek parents. After studying acting at Yale University/Yale, he acted professionally for eight years, later joining the Group Theatre (New York)/Group Theater in 1932, and co-founded the Actors Studio in 1947. With Robert Lewis (actor)/Robert Lewis and Cheryl Crawford, he introduced Method acting to the American stage and cinema as a new form of self-expression and psychological "realism." Kazan acted in only a few films, including City for Conquest (1940).

If you enjoy these quotes, be sure to check out other famous directors! More Elia Kazan on Wikipedia.

You've got to keep fighting - you've got to risk your life every six months to stay alive.

He was smart, he knew everything. 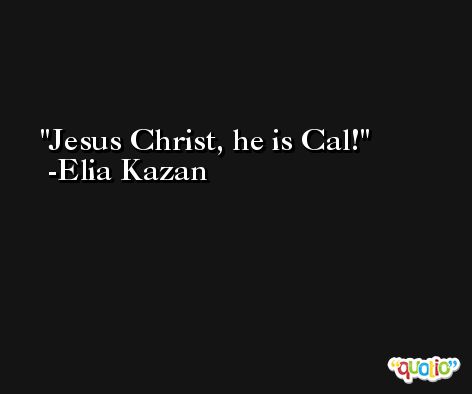 I want to thank the Academy for its courage and generosity.

If there is a better performance by a man in the history of film, I don't know what it is. 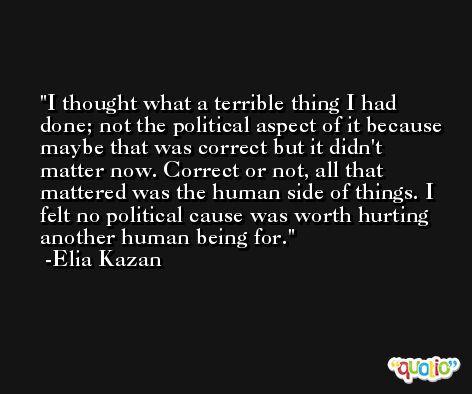 I've been ratting on myself all these years and I didn't know it. I'm glad what I done.