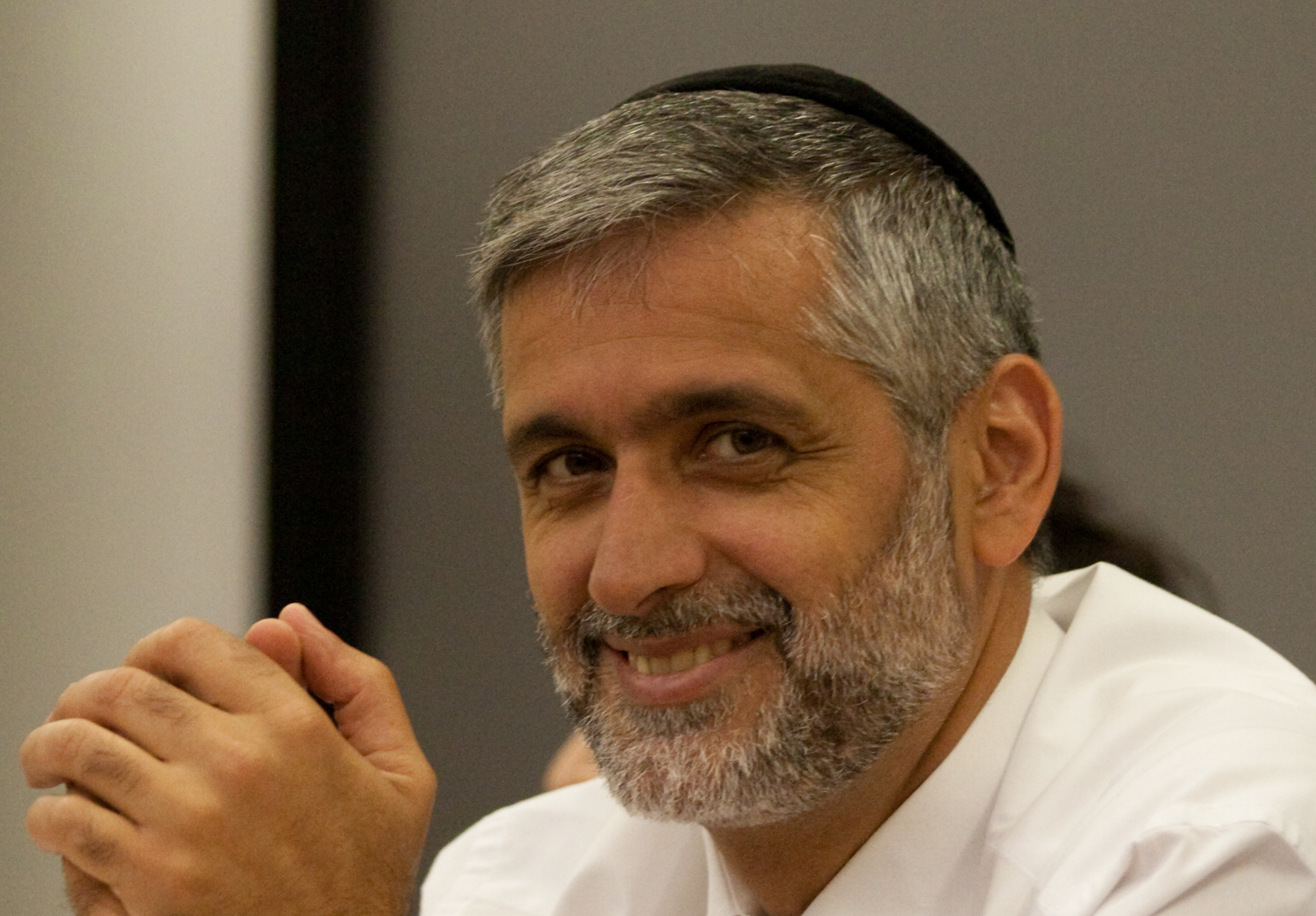 "Eliyahu "Eli" Yishai" is an Israeli politician and former leader of the Shas party. He currently serves as a member of the Knesset for Shas, and previously served in government as one of four Deputy leaders of Israel#Deputy Prime Minister/Deputy Prime Ministers and Interior Minister of Israel/Minister of Internal Affairs. In December 2014 he left Shas to establish the Yachad (political party)/Yachad party.

This is a huge loss for all of Israel. He saved many with his prayers.

We are saying the same thing to everyone. We are waiting to see what the nation will decide and then we will weigh our options.