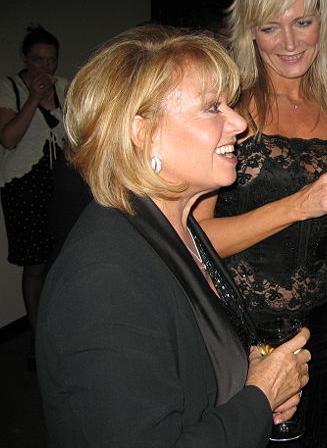 "Elaine Paige" Order of the British Empire/OBE is an English singer and actress best known for her work in musical theatre. Raised in Chipping Barnet/Barnet, North London, Paige attended the Aida Foster stage school, making her first professional appearance on stage in 1964, at the age of 16. Her appearance in the 1968 production of Hair (musical)/Hair marked her West End theatre/West End debut.

If you enjoy these quotes, be sure to check out other famous musicians! More Elaine Paige on Wikipedia.

We became our own mutual admiration society I think.

I should think it is unlikely but you never know - never say never. 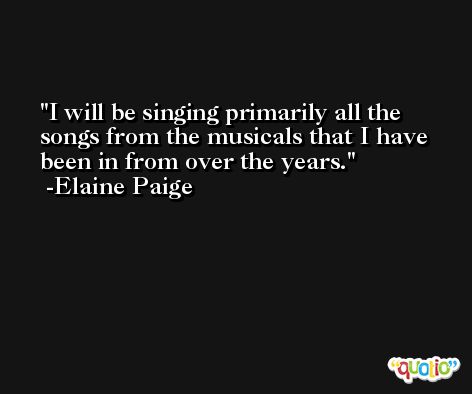 My dear, you can't even see over the net. Best think of something else.