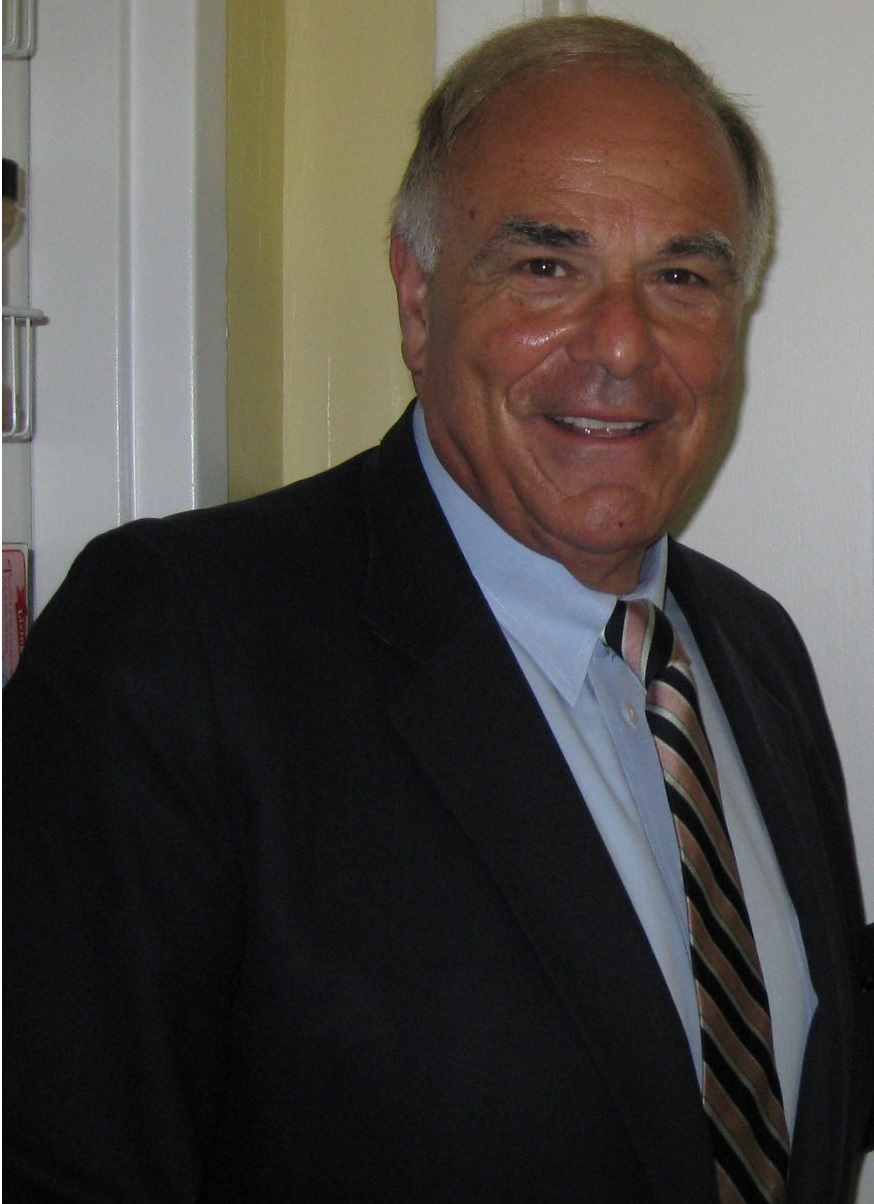 From 2008 to 2009, Governor Rendell was the Chairman of the National Governors Association. He was married to Marjorie Rendell, a federal judge for the United States Court of Appeals for the Third Circuit until they amicably separated in 2011. Rendell is also a faculty member of the Fels Institute of Government at the University of Pennsylvania, and chair of Team Pennsylvania Foundation.

If you enjoy these quotes, be sure to check out other famous politicians! More Ed Rendell on Wikipedia.

Brings home the crushing reality of this war.

It brings home the crushing reality of this war ... and the incredibly high price we pay for what we're trying to accomplish. 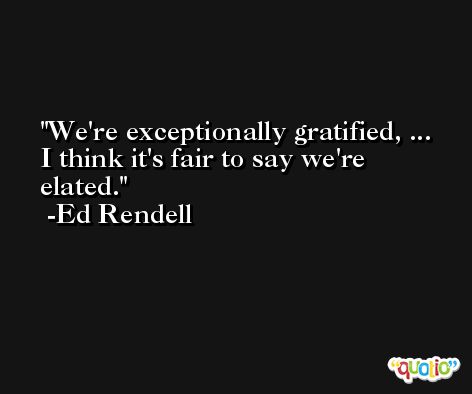 Available to me as governor to perform state active-duty missions dealing with homeland security, natural disasters and other state missions.

That was what crossed the line. 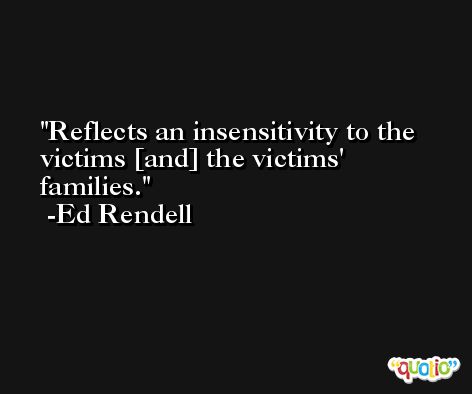 It's like preparing for a party and learning only 1/10th of the guest are coming.

That doesn't mean we are going to stand down.