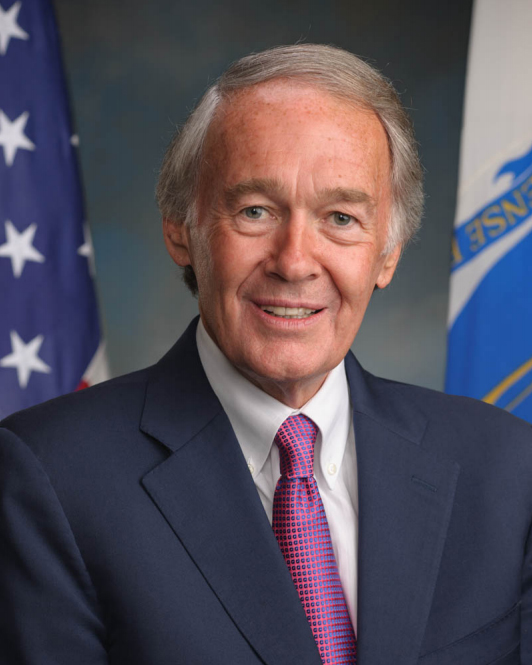 If you enjoy these quotes, be sure to check out other famous politicians! More Ed Markey on Wikipedia.

Americans need to know that their sneakers may be inspected but that objects the size of a car are waved on board.

A lot of times, ... industries attempt to use Congress to wipe out good work being done at the state level. 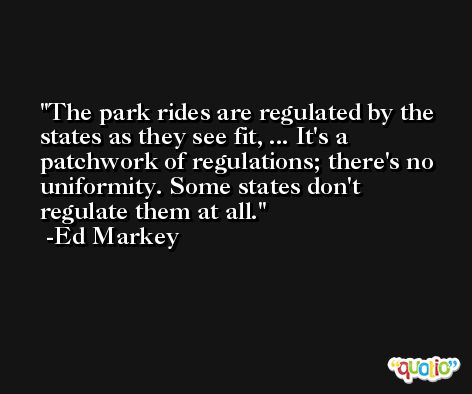 None of us is interested in taking the thrill out of our roller coaster or any other fun ride that we have all experienced as children or young adults, ... patrons have a safe and happy time.

But they (amusement parks) have other pressures on them as well -- to minimize publicity and maximize profit -- that need to be acknowledged and accounted for to ensure that safety receives its due. 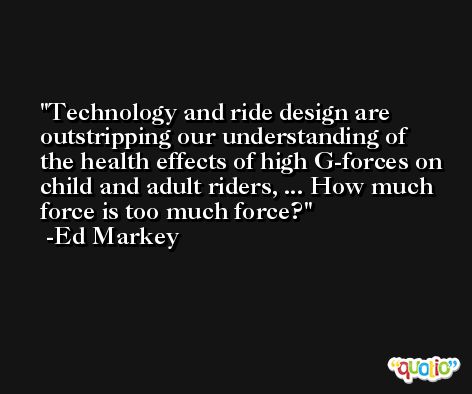 Hollywood wants to play Big Brother and make all the decisions, and not give the information to the parents.

They say yes to the oil and gas industry and no to renewable energy and conservation and efficiency.