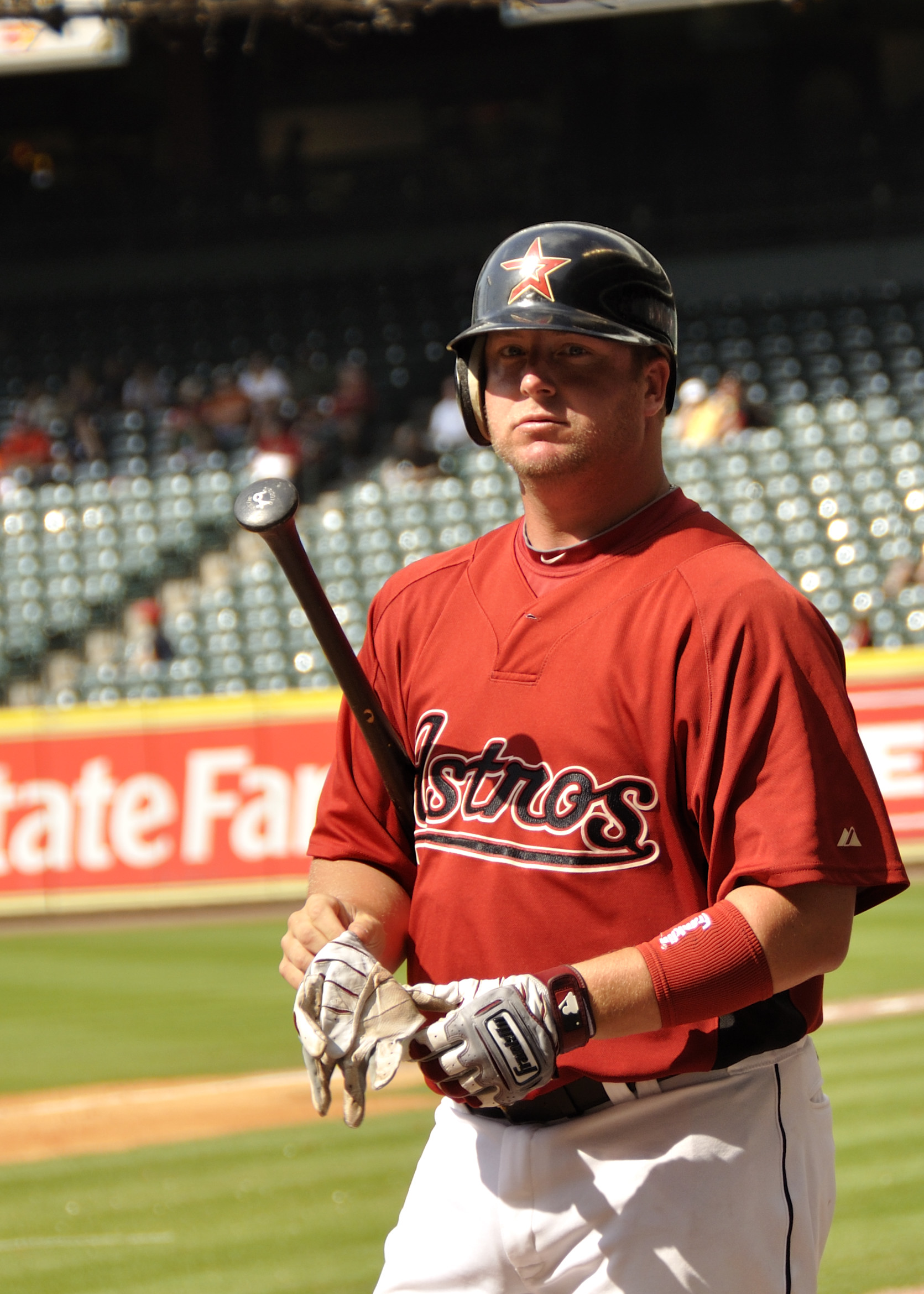 "Drew Edward Meyer" is a retired Major League Baseball player, formerly of the Los Angeles Angels of Anaheim organization. Meyer made his major league debut on April 21, , for the Texas Rangers (baseball)/Texas Rangers in a game against the Tampa Bay Rays/Tampa Bay Devil Rays. Meyer attended Bishop England High School in Charleston, South Carolina, as well as the University of South Carolina.

Meyer was the Rangers' first round pick in the 2002 Major League Baseball Draft. Meyer Batting average/hit .214 in his limited major league at-bats in 2006, before he was returned to Triple-A Oklahoma RedHawks/Oklahoma, where he batted .228/.278/.305. Meyer was designated for assignment by the Texas Rangers on January 12, , and was outrighted to the minor leagues after passing through league-wide waivers on January 22. As this was Meyer's first outright, he did not have the right to decline the assignment. He was also given a non-roster invitation to spring training to compete for a spot on the major league roster. He became a free agent at the end of the season and signed a minor league contract with the Houston Astros.

In 2011, Meyer returned to the University of South Carolina to complete his degree and serve as a student-assistant coach of the Gamecock baseball program.

It was 6:55. I was coming off the field and one of our coaches said, '(Manager Bobby Jones) wants to see you.' I had been following things and heard something might be happening but when it actually did, to hear 'You're flying out in the morning' is just a great feeling.

I really didn't feel that nervous. Once I got my first at-bat out of the way, I was pretty loose. It felt like any other game.