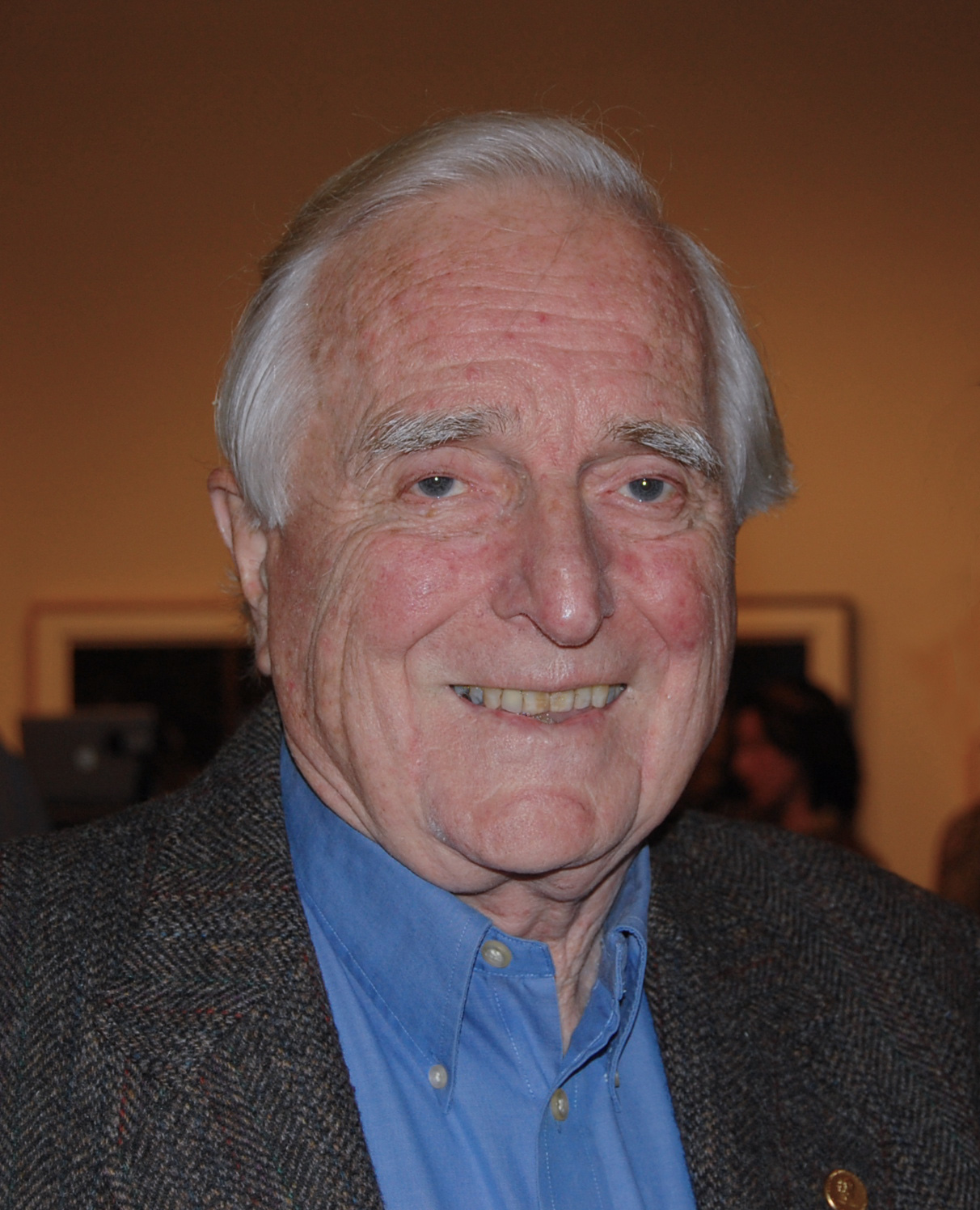 "Douglas Carl Engelbart" was an American engineer and inventor, and an early computer and List of Internet pioneers/Internet pioneer. He is best known for his work on the challenges of human–computer interaction, particularly while at his Augmentation Research Center Lab in SRI International, resulting in the invention of the Mouse (computing)/computer mouse, and the development of hypertext, networked computers, and precursors to graphical user interfaces. These were demonstrated at The Mother of All Demos in 1968. Engelbart's Law, the observation that the intrinsic rate of human performance is exponential, is named after him.

In the early 1950s, he decided that instead of "having a steady job" (such as his position at NASA's Ames Research Center) he would focus on making the world a better place, especially through the use of computers. Engelbart was therefore a committed, vocal proponent of the development and use of computers and computer networks to help cope with the world’s increasingly urgent and complex problems. Engelbart embedded a set of organizing principles in his lab, which he termed "bootstrapping/bootstrapping strategy". He designed the strategy to accelerate the rate of innovation of his lab.

If you enjoy these quotes, be sure to check out other famous inventors! More Douglas Engelbart on Wikipedia.

In 20 or 30 years, you'll be able to hold in your hand as much computing knowledge as exists now in the whole city, or even the whole world.

The digital revolution is far more significant than the invention of writing or even of printing.